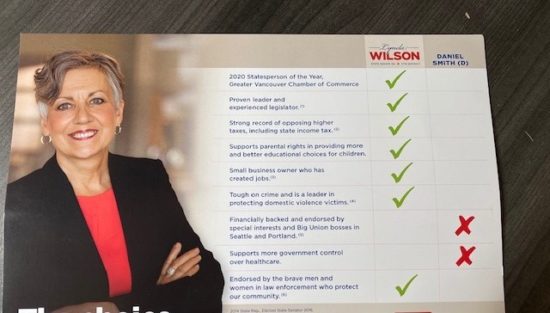 A campaign mailer for Sen. Lynda Wilson, a Republican who represents the 17th Legislative District in Olympia, displays a checklist designed to draw a contrast between herself and her opponent, Democrat Daniel Smith. Wilson’s column includes a check mark next to statements like “Proven leader and experienced legislator,” “Strong record of opposing higher taxes” and […] 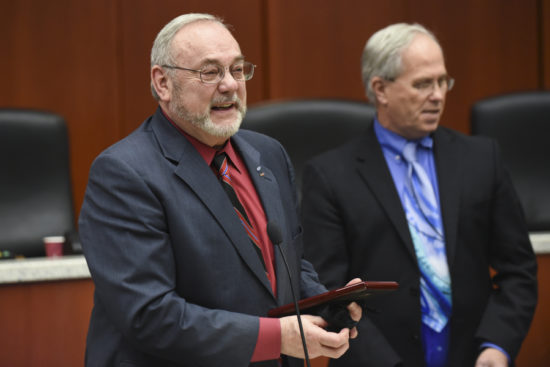 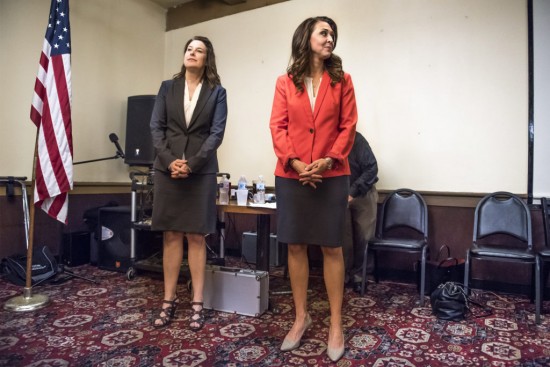 An internal poll from Carolyn Long’s campaign shows the Democrat trailing the incumbent representative by just two points in Washington’s Third Congressional District. According to the results of the poll, released Monday, Long has the support of 47 percent of voters in the district. The Republican and five-term incumbent, Rep. Jaime Herrera Beutler, had 49 […] 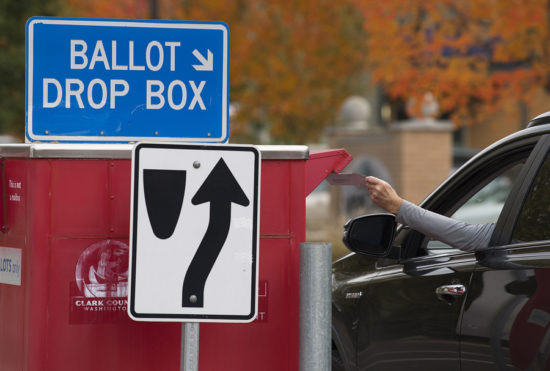 It’s officially fall, which means ’tis the season for pumpkin spice lattes and campaign endorsements. Buckle in (and maybe grab a latte), because it’s T-minus 42 days until Election Day, and we have a whole slew of endorsement announcements to comb through. First up is the Building Industry Association of Clark County, who issued formal […] 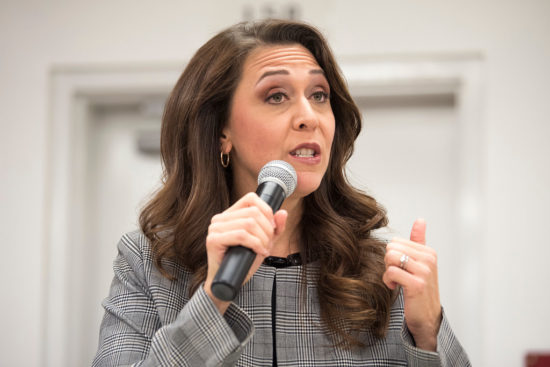 Herrera Beutler to try and force vote on paycheck aid

A legislative maneuver that could force one portion of a COVID-19 relief package to the House floor is being spearheaded by Rep. Jaime Herrera Beutler. This week, the Republican congresswoman from Battle Ground started the process of filing a discharge petition that would force a standalone vote on extending the Paycheck Protection Program. The PPP […] 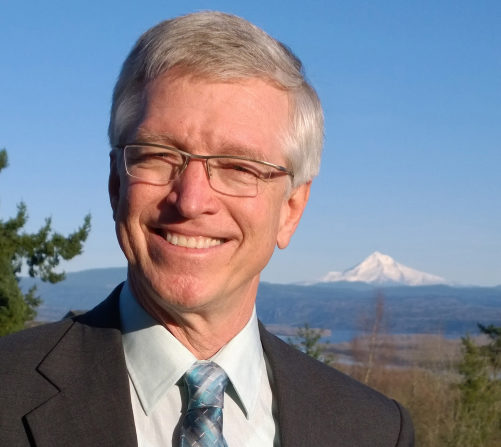 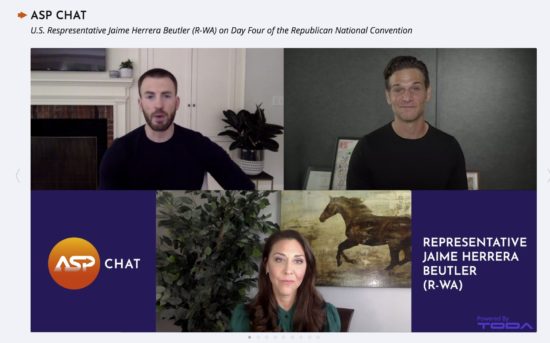 Rep. Jaime Herrera Beutler fielded questions from “Captain America” actor Chris Evans this week in an appearance on his remote talk show, “A Starting Point.” The show, hosted by Evans and fellow actor and producer Mark Kassen, is billed as a civic engagement platform on a mission to “create a bipartisan channel of communication and […]

Carolyn Long, a Democrat running for Congress, challenged Rep. Jaime Herrera Beutler to a series of virtual debates ahead of the general election. In a press release Wednesday, Long proposed three formal debates to be live-streamed on a virtual platform. “Southwest Washingtonians deserve to see both of us on the virtual debate stage before November,” […] 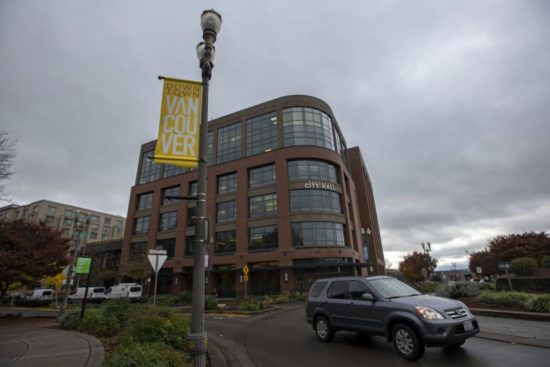 A former assistant city attorney filed a lawsuit against her past employer this week over its handling of public records. Debra Quinn is suing Vancouver in Clark County Superior Court for allegedly withholding information susceptible to public records laws, and providing only partial responses when fulfilling her lawyer’s multiple inquiries. The Aug. 10 suit isn’t […]