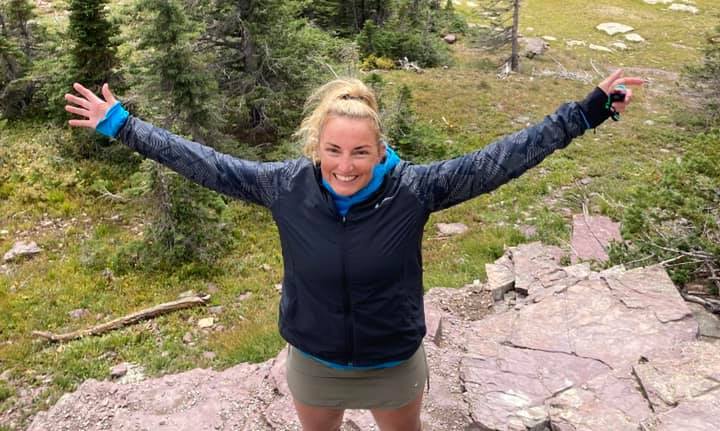 An important question to ask is whether skinny and unfit is more healthy than fat and fit.

Of the 601 men and 89 women who died during the follow-up period, the biggest difference between the subjects who died and those who didn’t was not fatness but fitness. When other factors were controlled for, it was found that those with the lowest fitness levels had double the mortality rate than those whose fitness was medium or high.

Dr. Blair’s study indicates clearly that fitness is critical to our overall health and fitness.

Some specific benefits associated with following a regular exercise program are as follows: In one controlled study of 25 women aged 49-61, lumbar spine bone mineral density was significantly higher in those who jogged or played volleyball than in those who had no regular physical activity.

Another 12 month study of more than 200 post-menopausal women found that those who walked 7.5 miles per week had a higher average bone mineral density of the trunk, legs and whole body than those who walked less than 1 mile per week.

A cross-sectional study of female athletes and sedentary women, aged 18 to 69, found no difference in body fat percentage and fat-free mass between the youngest and older athletes; in addition, the resting metabolic rate of the older exercisers was closer to that of the young athletes than to that of sedentary, age-matched women.

Another study followed 507 women, aged 42-50 years old, for 3 years. Those who were least active at baseline and those whose activity declined during the study period gained the most weight.

Population studies have generally shown a strong inverse relationship between physical activity and heart disease risk and between cardiorespiratory fitness and risk of heart disease.

For example, a study of nearly 1,500 Swedish women found that those who were inactive during leisure time had a nearly threefold greater incidence of coronary artery disease than those who were active

Another 8 year study of more than 3,000 women showed that an increase in aerobic capacity resulted in a decrease in the risk of death from cardiovascular disease

A controlled, cross-sectional, population-based study of over 1,600 women found that sedentary women were twice as likely to report hot flashes as physically active women.

The message is clear.

Even if your body composition hasn’t changed because of your exercise program, the benefits of regular exercise are still present.

The positive impacts associated with exercise extend beyond just the physical and include mental, emotional and cognitive health. If you’re having a difficult time adhering to an exercise program, just start with walking every day. Walk your neighborhood and build from there. You will never regret it and your body and brain will thank you for it.