Longtime Republican Sen. Don Benton, who represents Vancouver in Olympia, announced on Tuesday he’s endorsing Donald Trump in the GOP presidential race. Benton praised Trump for being independent and willing to stand up to special interests. “For decades, GOP and corporate elites have lectured grassroots conservatives on how we should vote and what we should believe,” […] 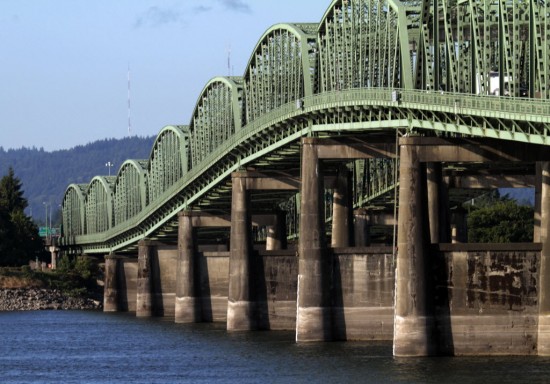 Add Clark County’s high-tech business leaders to the chorus of local voices who aren’t pleased with the transportation revenue package under consideration in the Washington Legislature this year. The Clark County High Technology and Community Council, a group representing numerous employers and thousands of employees in the region, sent a letter to state lawmakers late […] 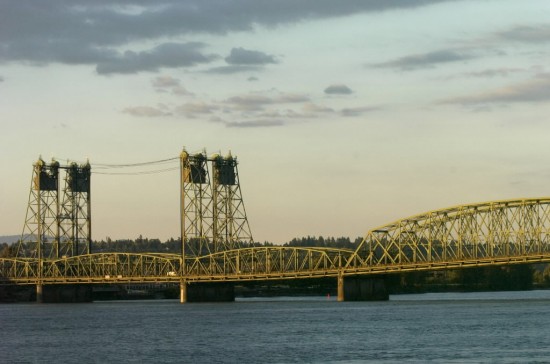 CRC in the national spotlight again

Bloomberg News may not have a huge following in Clark County, but the New York-based outlet turned heads Friday with a lengthy piece recounting the demise of the Columbia River Crossing. The article by Peter Robison delves into the political workings that ultimately delivered a death blow to the proposed Interstate 5 Bridge replacement in […] 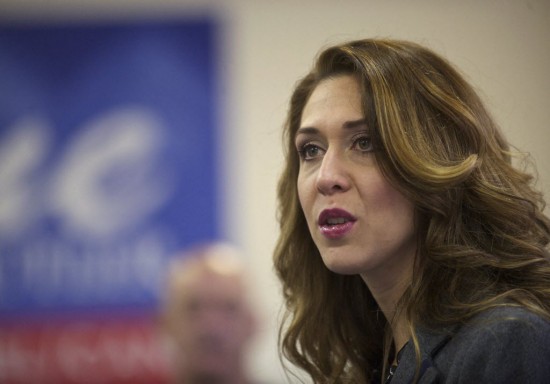 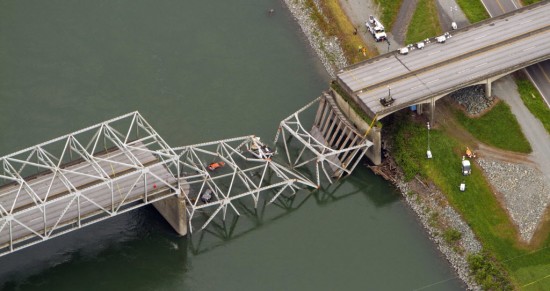 A new analysis released this week found that more 63,000 bridges in the U.S. are considered “structurally deficient” and in need of repairs. Hundreds of those ailing bridges are in Washington, but the state actually fared much better than other parts of the country, according to the American Road & Transportation Builders Association report. The […] 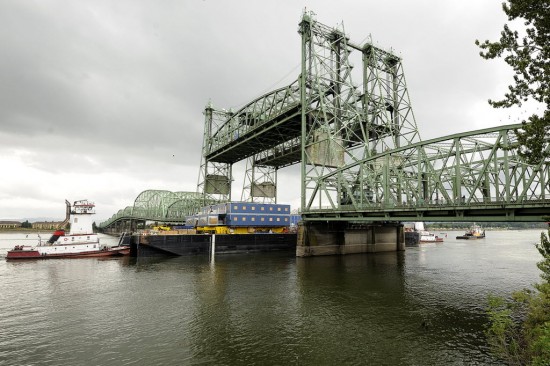 Buried in the long list of expenditures paid out by the Columbia River Crossing during the past decade is an item that may have caught the attention of some readers. In detailed records released this week, the project reported paying $153,860 to Thompson Metal Fab for a “mitigation payment.” Hold on. The Vancouver-based manufacturer and […]

Northwest lawmakers this week urged President Barack Obama to prioritize action on an international treaty regional leaders say could have big implications for Southwest Washington and Clark County. The group sent a letter this week calling for a revision of the revision of the Columbia River Treaty between the U.S. and Canada, which has shaped […] 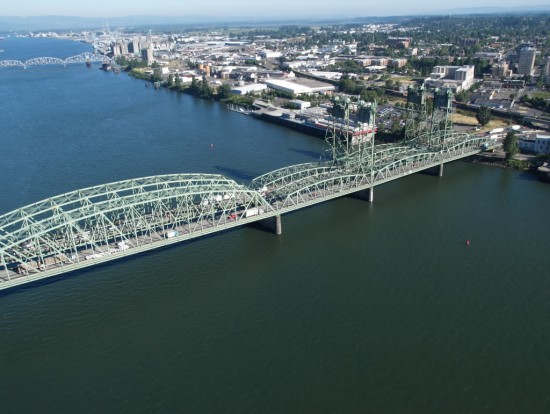 U.S. Rep. Jaime Herrera Beutler this week sent a letter to the U.S. Coast Guard again pressing the agency for internal records related to the now-defunct Columbia River Crossing. The Coast Guard granted a bridge permit to the CRC in September 2013. Herrera Beutler has questioned the process that led to that decision, even as […] 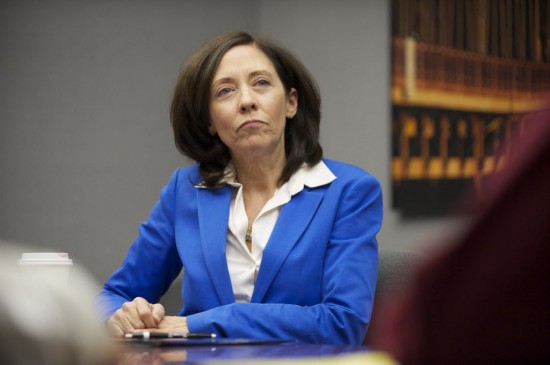 U.S. Sen. Maria Cantwell, D-Wash., on Friday led a group of senators in calling for increased federal spending to address the safety of transporting crude oil by rail, and boosting investment in inspections. In a letter sent to the Senate Appropriations Committee, Cantwell and 15 other senators called for the establishment of a Safe Transportation […]

When WashingtonVotes.org released its annual tally of lawmakers’ missed votes during the 2014 legislative session, it showed a relatively good attendance record in Olympia this year. The list, reported on by The Columbian and others, also showed that Rep. Christopher Hurst, D-Enumclaw, missed 98 votes out of 515 House roll calls. But the report didn’t […]