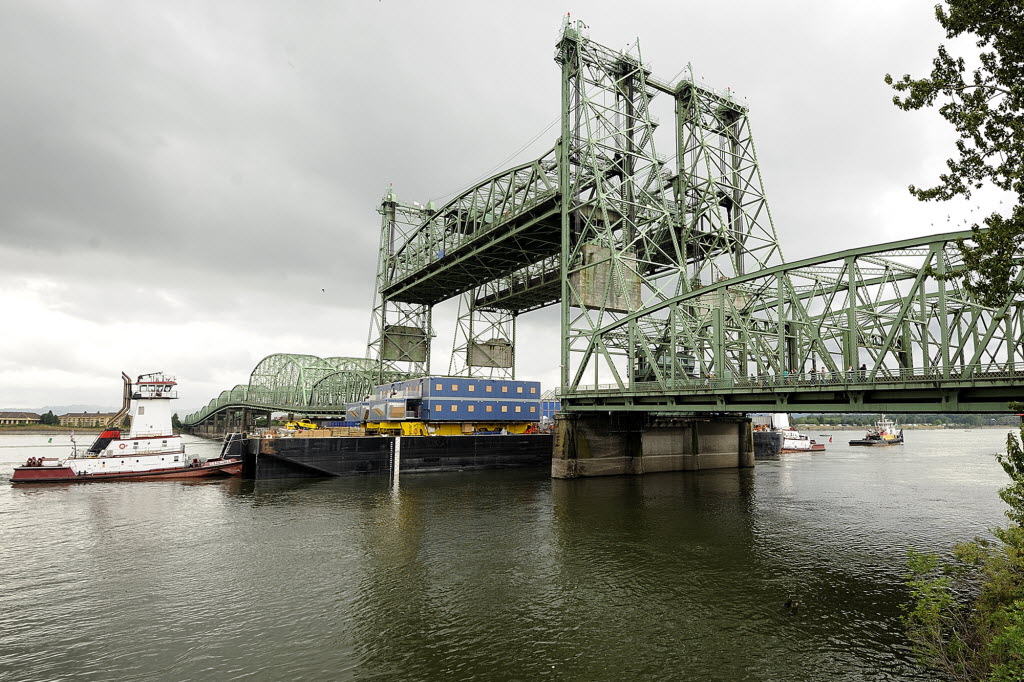 Buried in the long list of expenditures paid out by the Columbia River Crossing during the past decade is an item that may have caught the attention of some readers.

In detailed records released this week, the project reported paying $153,860 to Thompson Metal Fab for a “mitigation payment.”

Hold on. The Vancouver-based manufacturer and two of its neighbors were only supposed to receive compensation if the bridge was actually built, right? After months of negotiations, the CRC agreed last year to pay a combined $86 million to the three companies as mitigation for building a bridge too low to fit their largest shipments underneath.

That, of course, never happened. State leaders pulled the plug on the project this year, and the $2.9 billion CRC is expected to completely shut down by the end of May.

So why was Thompson Metal Fab paid anyway?

CRC spokeswoman Mandy Putney said that money was paid as reimbursement for economic analysis work that Thompson did as part of the negotiation process. The other two companies — Oregon Iron Works and Greenberry Industrial — did the same, but their work was billed to the project office through two consultants: BST Associates ($266,775.36) and HNSO ($72,805.53).

Thompson also used outside help for their economic analysis, Putney said. The reimbursement being paid directly to the company simply had to do with the way the contract was set up, she said.

The entire list of expenditures is available here. The CRC has spent nearly $200 million to date.