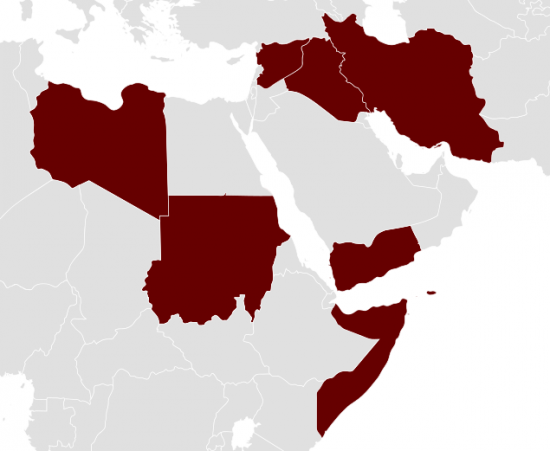 Many airports remained embroiled in protests today after President Donald Trump on Friday issued a temporary order to turn away travelers from seven Muslim-majority countries. That list includes: Iran, Iraq, Syria, Yemen, Somalia, Sudan and Libya. How many people in Clark County were born in those seven countries? The answer is close to 500 but […]

Every year the media trots out Top 10 and Best of lists as the year draws to a close and we are not stranger to this trend. Earlier this week, we provided a list of the top 10 local stories of 2016 selected by the newsroom and by the readers, as well as the 10 […]

Clark County’s Elections Office is still counting ballots but the vast majority have been tallied, so far giving Democrat Hillary Clinton a slight edge over Republican President-elect Donald Trump, 46.1% to 44.3% as of Wednesday night. Below you can see maps showing how the county’s precincts voted and how each of the state’s 39 counties […] 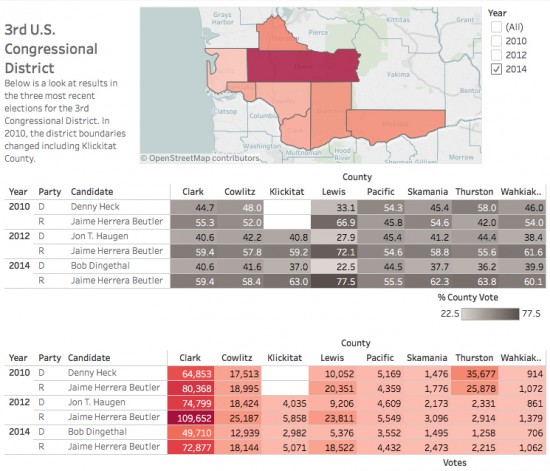 In recent years, Republican U.S. Rep. Jaime Herrera Beutler hasn’t had too much trouble dispatching her opponents to keep her seat in the 3rd Congressional District, but this year she faces state Rep. Jim Moeller, a Democrat who’s built up some name recognition serving the 49th Legislative District. That name recognition is something her previous […] 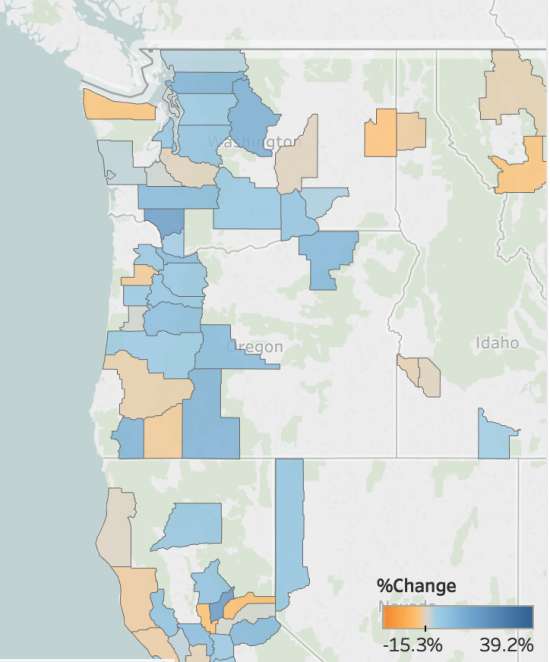 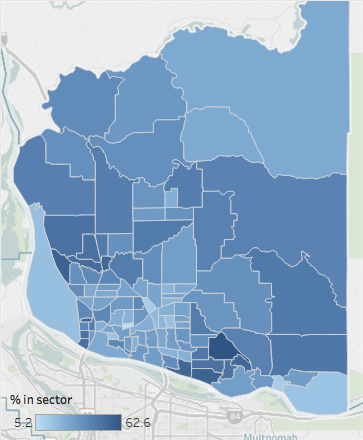 They say we don’t talk to our neighbors any more but let’s pretend we do, and we know what they do for a living. But do you ever wonder whether what all of those other people in your neighborhood do? Well, we’ve got a couple of maps that might help. Below you can see two […] 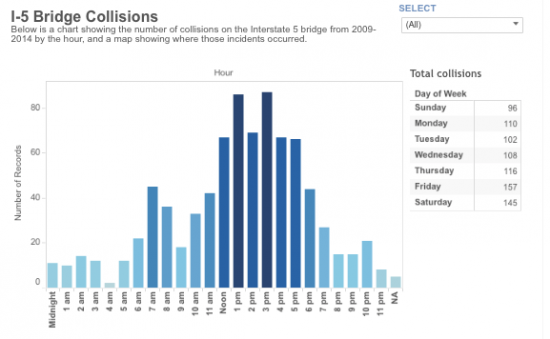 What’s the worst day and time to cross the I-5 bridge? Reporter Dameon Pesanti, who covers transportation for The Columbian, wanted to know so earlier this spring he set out to find the answer, obtaining data from the Washington and Oregon State Departments of Transportation. Both agencies provided us with five years worth of data […] 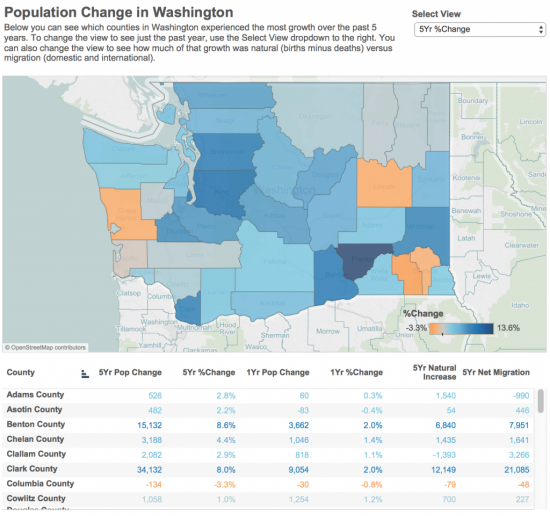 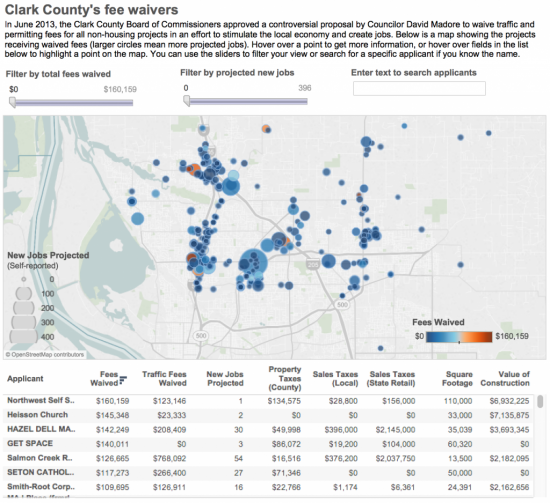 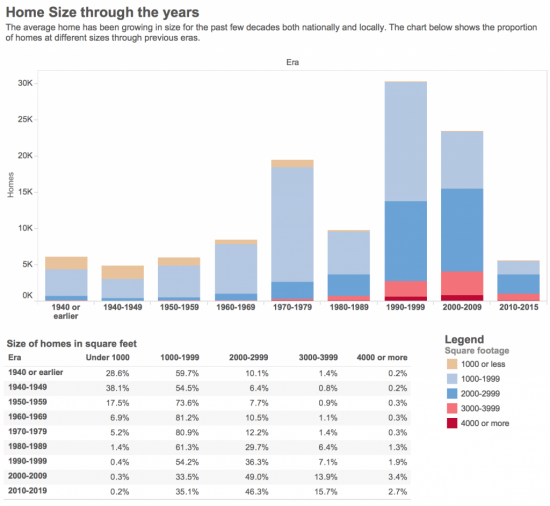