Clark County Republican Party Chair Earl Bowerman beat back an attempt to recall him by disaffected members of his party on Tuesday. But that doesn’t mean the party’s infighting will stop. It could instead continue into next year’s hotly contested state and federal elections.  On Tuesday, a meeting of the party’s precinct committee officers adjourned […] 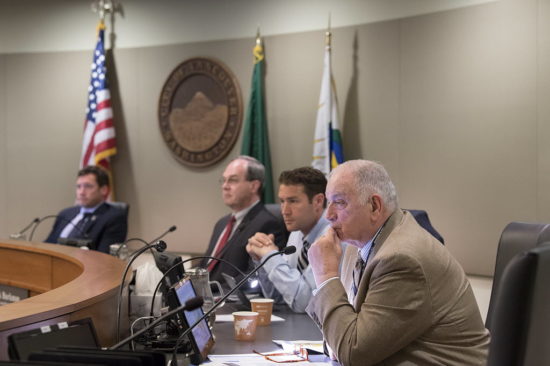 City councilor lashes out over email 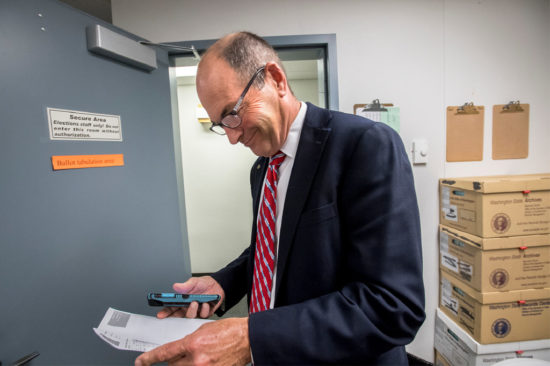 Statewide voter turnout in the Aug. 6 election hit 29.56 percent, making this year’s ballot return the most popular odd-year primary election in a decade. The results, released from Washington Secretary of State Kim Wyman, were certified on Friday. The last time odd-year primary results hit that high was in 2009, when the ballot return […]

How local legislators did on NARAL Pro-Choice Washington’s scorecard

From the Department of Not All That Surprising, NARAL Pro-Choice Washington released its scorecard earlier this month of state legislators on how they voted on abortion access. The Reproductive Freedom Legislator Scorecard, not all that surprisingly, gave high marks to Clark County’s legislative Democrats and low marks to Republicans.  According to the scorecard, lawmakers were […] 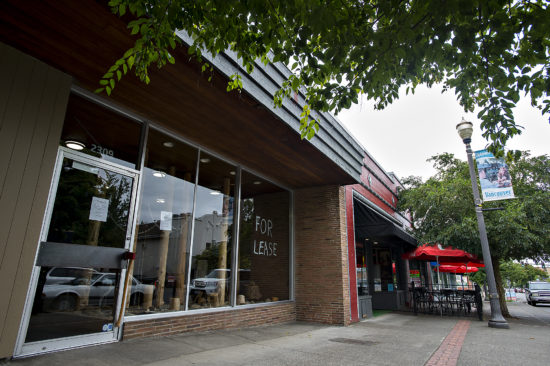 What’s up with that T-shirt?

Vancouver retailer Axehead appears to have closed its storefront in Uptown Village, a few weeks after the company got into a social media spat stemming from an Instagram post that was seen as endorsing the use of an anti-gay slur. The post showed owner Randy Larson standing with two visitors to Axehead’s second storefront location […]

Did the union “take over” Tuesday’s election? Depends on who you ask.

Robert Stewart isn’t pleased with Tuesday’s election results. The Columbia Credit Union financial adviser came in third in his bid for Vancouver Public Schools Board of Directors, losing to two teachers, Lisa Messer and Kathy Decker.  But it’s not Messer or Decker who’s got Stewart mad. It’s not even the fact that he lost. It’s […]

As Clark County manager, Shawn Henessee has many responsibilities, such as preparing a half-billion-dollar annual budget, overseeing over a thousand employees and presiding over the bureaucracy that is county government.  Now, Henessee has another job: explaining basic science to millions of people.  Henessee’s debut as an up and coming Neil Degrasse Tyson came via the […] 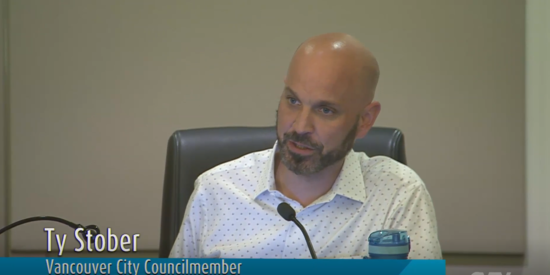 Is Vancouver joining an opioid lawsuit?

The City of Vancouver may join a lawsuit against the companies of opioid manufacturers. At last night’s city council meeting, Councilor Ty Stober said he’d had a personal comeuppance about the role of opioid addiction in the city’s homelessness crisis and wanted to know what suing might entail. “I was always perplexed when I’d go […] 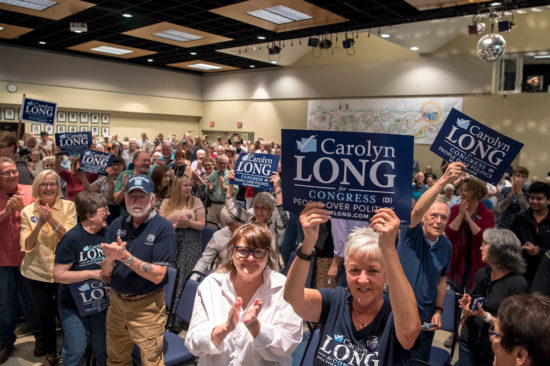 2020 endorsements start to trickle in

Timing endorsements for candidates is tricky. Too late, and you risk lagging behind in helping your preferred candidate pick up some momentum. Too early, though, and you risk backing the wrong person.  Which is why it was surprising that, with more than a year until the 2020 election, Congressional Candidate and Democrat Carolyn Long already […]