What’s up with that T-shirt? 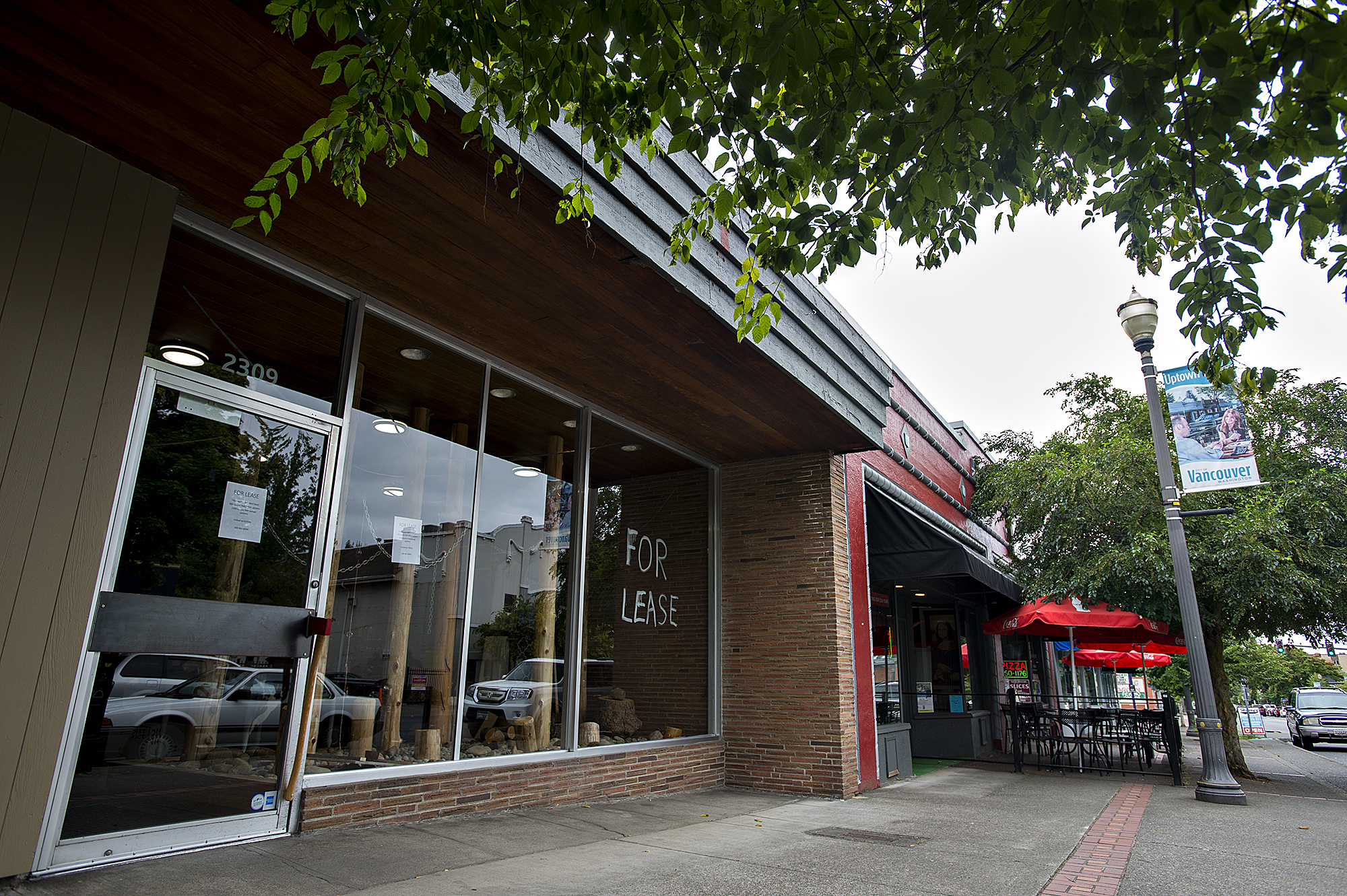 Vancouver retailer Axehead appears to have closed its storefront in Uptown Village, a few weeks after the company got into a social media spat stemming from an Instagram post that was seen as endorsing the use of an anti-gay slur.

The post showed owner Randy Larson standing with two visitors to Axehead’s second storefront location in Whitefish, Mont., one of whom was wearing a T-shirt with an image of Cuban revolutionary figure Che Guevara and the text “SOCIALISM IS FOR F*GS.”

But the Vancouver kerfuffle is actually just the latest flare-up in the obnoxiously complicated and extremely online saga of this T-shirt, one which provides a surreal window into internet culture and the far right.

Let’s start with the shirt design. If you’ve spent any time on American college campuses in the past couple decades, chances are you’ve seen the stylized image of Che Guevara’s face – sans accompanying text – on a T-shirt, jacket, messenger bag or any number of other consumer products.

The image is often associated with the political left and seen as a symbol of revolutionary or anti-establishment sentiment. (Its use has also been frequently criticized as ironic and historically ignorant in light of Guevara’s Marxist ideology and unsavory track record as a leader.)

But the version featured in Axehead’s photo is a more recent phenomenon.

It’s a parody of the original design, and appears to have been created by conservative YouTube personality Steven Crowder, who tweeted an image of the design in June 2016 and stated that it would be available soon on T-shirts in his online merchandise store.

Crowder’s version adds the “SOCIALISM IS FOR F*GS” text and changes the image to depict Guevara raising his arm in a pose that has generally been interpreted as a “limp wrist” gesture in reference to a common stereotype about gay men, reinforcing the anti-gay message of the shirt.

However, Crowder has repeatedly declared that the shirt actually says “SOCIALISM IS FOR FIGS,” apparently due to the fact that the asterisk in the word “F*GS” is a tiny image of a fig leaf.

Larson took a similar tack; after the Columbian published the initial story about the Axehead controversy, he sent us an email that included a series of images zooming progressively further in on the fig leaf asterisk in the shirt design and told us to “do your research.”

The fig leaf defense was also employed in a prior incident involving the shirt at The Ohio State University in 2017, as reported in The Lantern student newspaper.

The controversy stemmed from an image posted to Twitter that showed a student wearing the Crowder shirt while posing with three other people, one of whom was the former president of the OSU chapter of the conservative college organization Turning Point USA.

The Turning Point chapter apologized for the image, according to The Lantern, but also stated that the text of the shirt was intended to be read as “SOCIALISM IS FOR FIGS.”

So, to state the obvious: the shirt’s text is intended to be read as an anti-gay slur, but the inclusion of the fig leaf allows the shirt’s wearers to feign innocence whenever any viewers take offense, and claim that it is the viewer who is misinterpreting the message of the shirt.

The shirt landed at the center of a much bigger controversy in early June when Carlos Maza, a reporter at the online media outlet Vox, posted a Twitter thread calling attention to Crowder’s repeated attacks on Maza’s ethnicity and sexual orientation.

Crowder often frames his videos as rebuttals to other videos or statements from public figures on the political left. Some have been responses to episodes of “Strikethrough,” a Vox show co-hosted by Maza.

In his Twitter thread, Maza stated that Crowder repeatedly insulted him with terms such as “anchor baby” and “lispy queer,” and that each of Crowder’s rebuttal videos resulted in Maza getting inundated with homophobic and racist abuse on social media, which he attributed to Crowder’s viewers.

Maza specifically called out YouTube, arguing that the platform had ignored his complaints about Crowder’s videos and was violating its own stated policies prohibiting content designed to incite others to harass or threaten people.

YouTube’s corporate Twitter account responded and stated that the company’s team had found that none of the videos in question explicitly violated its policies, and declined to take them down.

One day later, YouTube partially reversed course and suspended monetization on Crowder’s channel, preventing him from earning ad revenue. But YouTube stated that Crowder could restore monetization if he removed links to the offensive T-shirts and fixed other unspecified “issues” with his channel.

The saga generated a firestorm of online criticism. Maza and other online media personalities argued that YouTube was being inconsistent, enabling harassment and failing to enforce its own policies. (Meanwhile, Crowder proclaimed that Maza was trying to “censor” him and YouTube was helping.)

The Guevara T-shirt is no longer listed in Crowder’s store, although there is an item called “Mystery Grab Bag Merch” which is described as guaranteeing the purchaser “one item of the chosen size & style that is totally not all bigoted or evil.”

In mid-June, Crowder retweeted a tweet from someone who appears to have purchased the item, and the accompanying image includes a picture of one of the Guevara T-shirts.

Correction: This post has been updated to more accurately describe the 2017 Ohio State University incident. As reported in The Lantern, the student seen wearing the T-shirt in the photo was standing next to the former president of the OSU Turning Point chapter. The original version of this post did not correctly identify which person wore the shirt.