At last week’s board time meeting, noted wordsmith Tom Mielke offered a colorful assessment of a proposed salary reduction for county commissioners. With near Hemingway-esque succinctness, the commissioner deduced, “That sucks.” He seemed genuinely taken aback by “news” that the freeholders’ proposed county charter provisions call not just for increasing the size of the board from […] 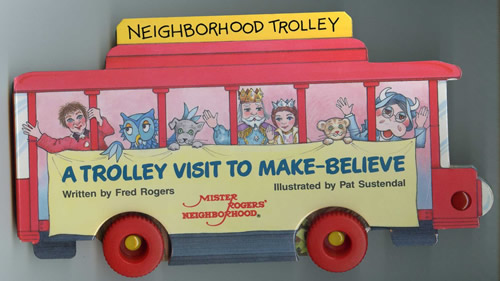 Vancouver Mayor Tim Leavitt told me the streetcar idea isn’t new, and said I probably didn’t know about the study done “a few years back.” Fair enough. I wasn’t covering the city back then. He also said I’m too cynical. Maybe because I spend so much time writing about proposals that never work out? OK, […]

Vancouver City Councilor Bill Turlay said he wouldn’t vote for a resolution opposing an oil-handling facility at the Port of Vancouver and any other projects that would increase Bakken crude oil being hauled through Clark County because he didn’t have enough facts. Many people who testified to the city council in support of the resolution expressed […] 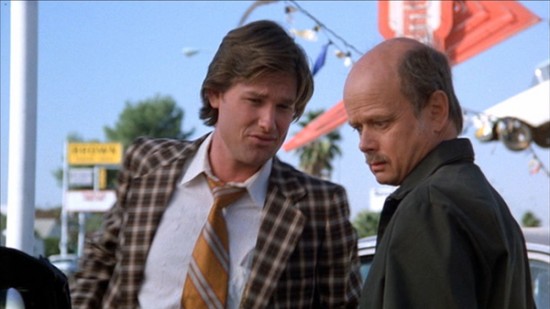 Are you a business owner, or prospective business owner? Are you looking for a real humdinger of a deal, something too good to pass up? Well, look no further than Clark County. For zero down — that’s right, zero down! — you too can start a business or add square footage to an existing business. That’s […]

Topper questions why traffic warning letters only in English

Vancouver City Councilor Alishia Topper asked City Manager Eric Holmes why the Vancouver Police Department would send a warning letter in English to a couple who aren’t fluent in the language. Because, as it turns out, the letter was sent to the registered owner of the vehicle after the license plate had been reported. I think we […]

Leavitt’s desire for a streetcar

Vancouver Mayor Tim Leavitt would like a downtown streetcar. “Over the years, regarding the Waterfront street grid, I’ve also advocated for consideration/planning of potential street car in the future. Did that happen?” Leavitt wrote in a May 29 email to City Manager Eric Holmes, in response to Holmes’ email updating the council on potential changes to […] 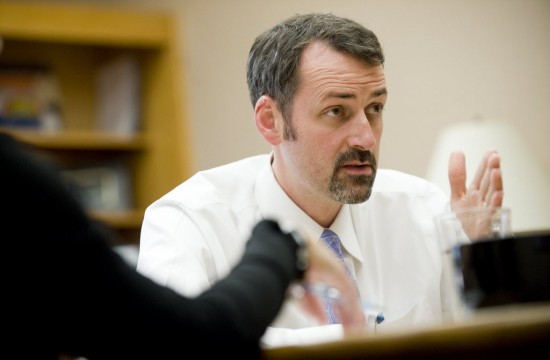 As reported, the Vancouver City Council voted unanimously to give City Manager Eric Holmes a 17 percent raise on Monday, boosting his annual salary to $199,000. In the story, I mentioned most of the figures that were used by the council to determine how much Holmes should receive, but below is the complete list. (Note: The number of […] 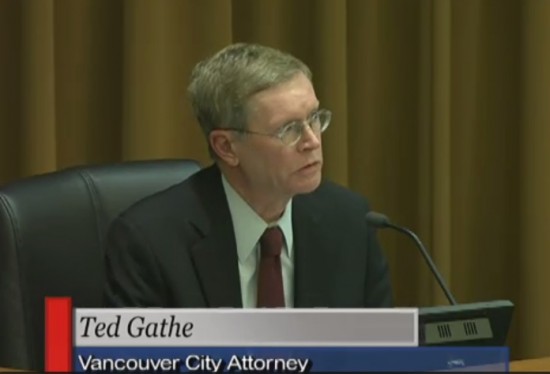 As previously announced, Vancouver City Attorney Ted Gathe will retire July 31. He’s been the city’s top legal advice-giver since 1994, when he was promoted to replace the late Jerry King. Here’s Ted at Monday’s meeting, explaining some obscure something or other. At the end of the council meeting Mayor Tim Leavitt asked Gathe how […]

Now, keep in mind this is a blog. This is where we put funny anecdotes and sock puppet videos and other bits of information that amuse us but don’t belong in the “news” section of the newspaper. I’m simply sharing information. I don’t believe there is even the slightest chance that this will ever happen. […] 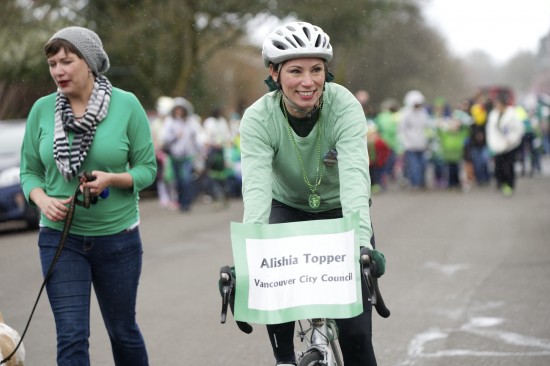 On Monday, City Manager Eric Holmes brought the council up to speed on criticism of plans for the Columbia Way extension, specifically that the east-west arterial leading to the waterfront development doesn’t include dedicated bike lanes. “It’s drawn the attention of the cycling community,” Holmes said. The conversation about how the street will ultimately look is […]