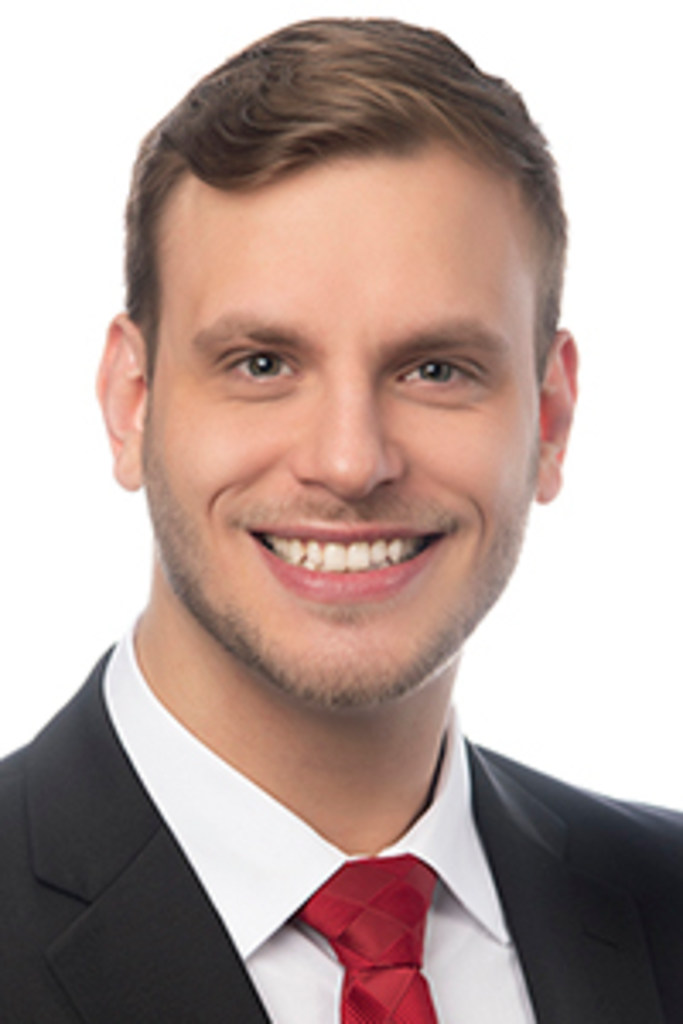 In order to run for Vancouver City Council, you need to jump through some hoops. Namely: filing a candidacy with the Clark County Election’s office, including paying a filing fee that totals 1 percent of the sought-after office’s annual salary. For a Vancouver city councilor next year, take home pay will be $24,540. Ergo, the filing fee is $240.

Mike Pond, one of seven people running for the Position 6 seat, took a different approach. He claims he was the first person in Clark County history to take advantage of the filing fee petition rule — instead of paying $240, the candidate can collect 240 signatures. Each signature on the petition is reviewed, and if it’s found to be valid, then we’re in business. Pond’s petition gathered 340 signees.

Pond announced the milestone in a press release last month: “It was never about the money, it was about knocking down any barriers to participating in the political process,” he said.

I was a little skeptical. Mainly because when he announced his campaign back in March, 31-year-old Pond erroneously claimed he was the only person under 35 seeking election to the Vancouver city council and, if elected, he would be the only councilor in city history younger than 35 — both patently untrue. Back in 2003, Tim Leavitt was 32 when he was sworn into the city council. This year Adam Aguilera, also running for Position 6, is 34. (Justin Forsman, seeking Position 2, is also 31, but he hadn’t announced by the time Pond made his claim back in March, so we can’t hold that against him).

I had my reservations, is my point. So I reached out to Greg Kimsey, Clark County’s auditor, to fact-check Pond’s assertion that he was the first person in the county to use a filing fee petition instead of paying the cash. The claim held up.

“Nobody in our Elections Office can recall a person successfully filing for office using the petition method,” Kimsey wrote back in an email. “That law has been in effect for at least 20 years.”

So there you go. According to Pond’s aforementioned media release, the process of gathering the signatures was laborious. He personally had to witness every signature.

“Instead of relying on the donations of a few people, Pond appealed directly to the constituents he desires to represent. This is a reflection of his commitment to reach out to the community and build meaningful relationships,” the release stated.

For more info on Clark County’s filing process, check out the handy FAQ sheet from the elections office: clark.wa.gov/sites/default/files/dept/files/elections/2018/2018ElectionStepsforCandidates.pdf

I missed another young councilor. At 26, Willard Nettles was the youngest person ever elected to the Vancouver Council in the 1970s. To this day, he also remains the the city’s one and only black person to serve on the council. You can read more about Nettles in local historian Pat Jollota’s book, Legendary Locals of Vancouver.