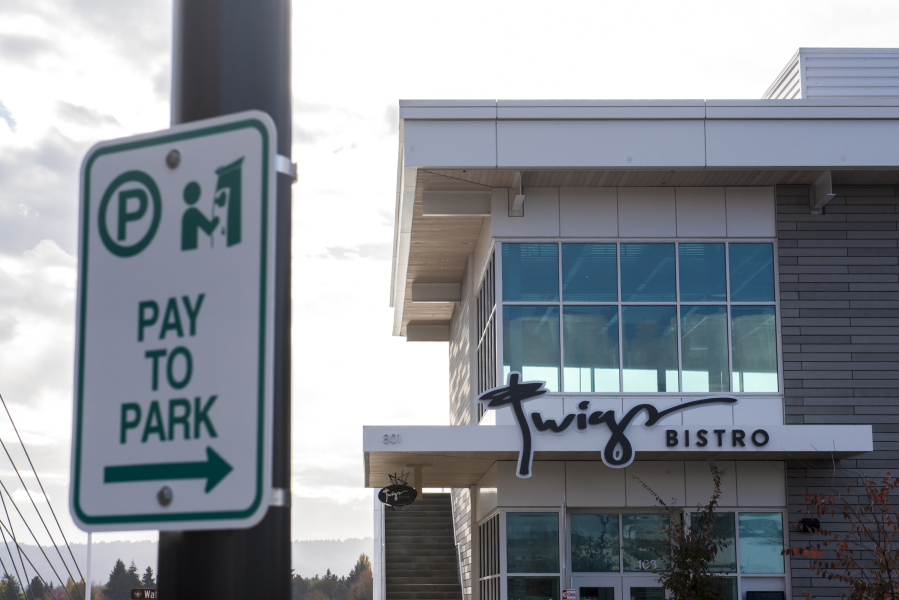 Quarantined at home in Vancouver, but worried about overstaying your meter? Ducking out every two hours to move your car?

You can chill. The city stopped issuing regular parking tickets on Thursday.

“We are suspending, for the duration of the declared emergency, enforcement of parking tickets,” City Manager Eric Holmes told me on Friday.

“We will continue to enforce monthly permitted spaces,” he added, as well as cars parked in places that could cause a safety hazard, like fire lanes.

To be perfectly honest, about 95 percent my motivation for asking Holmes about the parking issue was for our readers, who need the info. The other 5 percent came from selfish places. I, as someone who’s been working from home this week, am one of the aforementioned car-stressers, and I’d really like to stop. I also watched a parking enforcement officer issue a ticket to someone outside my building on Monday, and grew irrationally angry in the way only a newly-minted shut-in can get angry about mundane annoyances. (Really? A parking ticket? In the middle of a public health crisis? Bring me to your manager!)

I wasn’t the only one feeling prickly. Some, like Compass Coffee owner Bryan Wray, took to Facebook to voice their displeasure. He tagged every member of the city council in a post on Tuesday: “I just watched someone get a parking ticket. Are you f***ing kidding me?! Fix this. Fix it now.”Later Friday afternoon, Mayor Anne McEnerny-Ogle made her own Facebook post confirming the news from Holmes. And she backdated it:

“Any citations issued for on street parking violations issued after March 13, 2020 at 14:30 hours through the expiration, termination, or modification of this Emergency Order are hereby revoked and cancelled.”