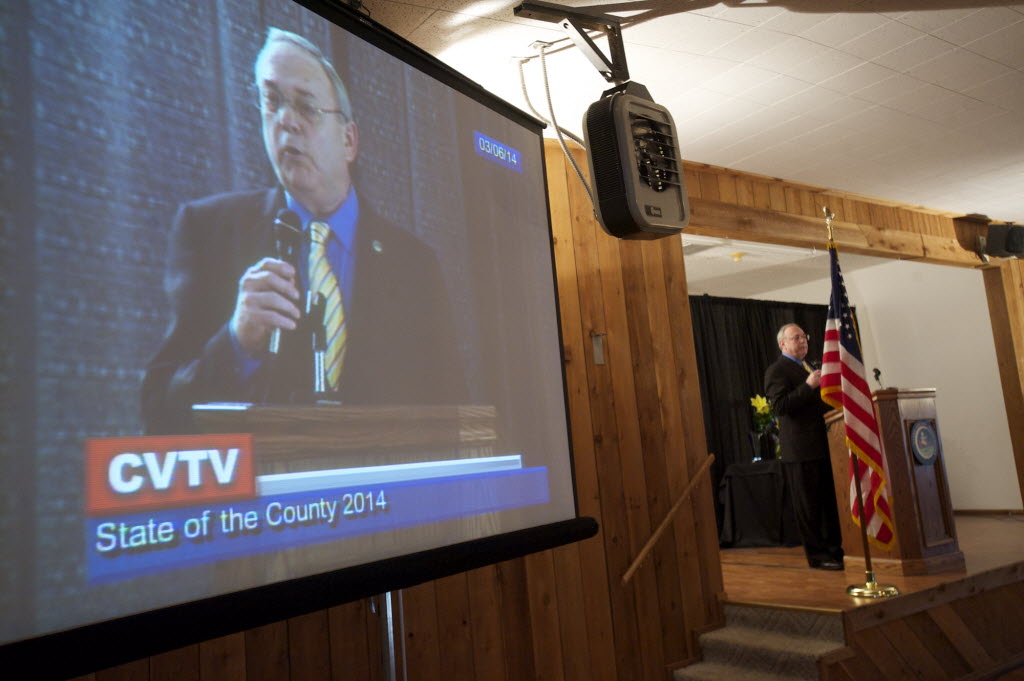 One interesting moment from Thursday’s State of the Clark County address came when Commissioner Tom Mielke acknowledged the number of county directors who’d recently resigned their positions. On one hand, it’s admirable that Mielke would address the elephant in the room, surrounded, as he was, by other county employees.

After all, much has been made of the large-scale exit of long-time employees.

On the other hand, it’s worth noting that Mielke’s list of directors who have left didn’t begin to scratch the surface. This particular part of the speech is notable not simply for the rhetoric Mielke used (comparing the county’s ability to promote from within to a basketball team with a deep bench) but also for what he left out.

From his speech, Mielke said: “Clark County prides itself on developing staff and promoting from within, and that philosophy has really paid off for the citizens of the county.”

They’re all great examples, naturally, because in each case, the former employee sailed off to new horizons without making waves. But there are plenty of other names Mielke didn’t mention.

Take for example Kevin Gray, the former environmental services director, who requested whistle-blower protection from the state before resigning from the county and receiving a settlement. No mention.

Or how about Bronson Potter, the county’s former chief civil deputy prosecutor, who took a lower paying job with Vancouver? Again, no mention.

Then there’s Kelly Sills, the county’s former economic development chief. He took a lower paying job in Portland. No mention of him, either.

Topping it off: No mention of Rekah Strong, the county’s former chief diversity and inclusion officer. No surprise there, I suppose, considering she told commissioners Mielke and David Madore they were bullies at a November public hearing.

Perhaps Mielke deserves some kudos for at least broaching the topic. But one can’t help but think that by only mentioning former employees who have gone on to higher-paying gigs, or retired completely, he never actually said anything meaningful about the county’s growing list of the self-exiled.