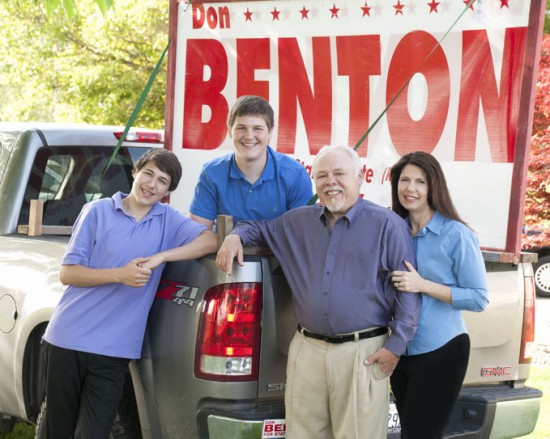 Vancouver’s Don Benton is back in Washington and Oregon this week to encourage men to register for the draft. The former Washington state Senator, who is now the director of the Selective Service Administration, is also taking the opportunity to once again address what he considers to be “fake news.” Benton sat down with Melissa […] 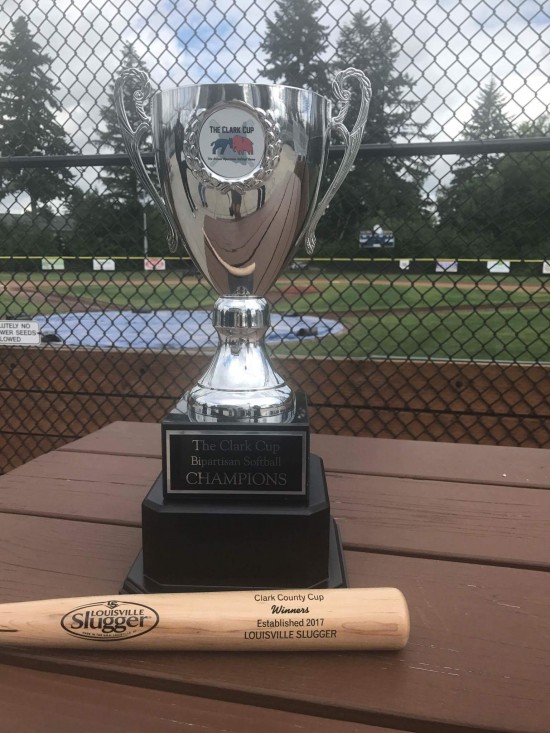 The game will go on, Democrats vs. Republicans

In a time of increasing political division, the Clark County Democrats and Clark County Republican party decided to take a page from federal lawmakers and host a bipartisan softball game. This coming Sunday the two local parties will face off in the first annual event coined “The Clark Cup.” Members of the local Republican and […]

JHB agrees with Trump, the Paris climate agreement was a bad deal

On Dec. 12, 2015, officials from more than 190 nations made a pact: they would cut down on emissions, adopt green energy sources and generally try to limit the increase in the world’s global temperatures. And as we all know now, President Trump recently announced the United States would withdraw from the Paris climate accord. […]

In a segment titled “Badass Women of Washington,” CNN recently featured U.S. Rep. Jaime Herrera Beutler, R-Camas, who recounted the birth of her daughter deemed the “miracle baby.” Abigail was the first baby to survive bilateral renal agenesis, commonly referred to as Potter’s sequence, or syndrome. She weighed 2 pounds 12 ounces when she was […] 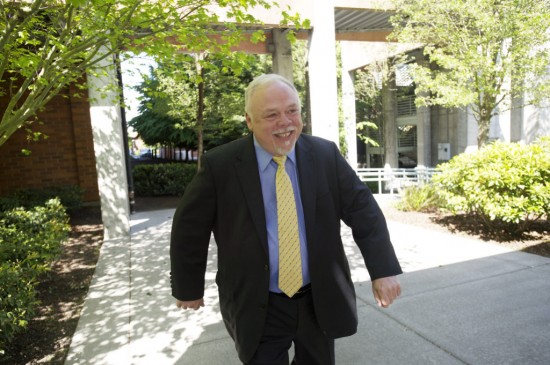 The Guardian has a story today linking Republican officials in the Pacific Northwest and right-wing activists who made headlines after fighting with anti-fascist protesters. And guess who is at the center of their story? Clark County’s Don Benton along with his son, Adam. The Guardian reported John Beavers was given a framed replica of a […]

It’s become a predictable response to an unfortunate event. A terrorist attack happens and the call for concealed carry permits from public officials increases. The awful bombing during the Ariana Grande concert, in Manchester, England, that killed twenty-two people and injured fifty-nine, was no different. Washington state Rep. Matt Shea, R-Spokane Valley, posted on Facebook […] 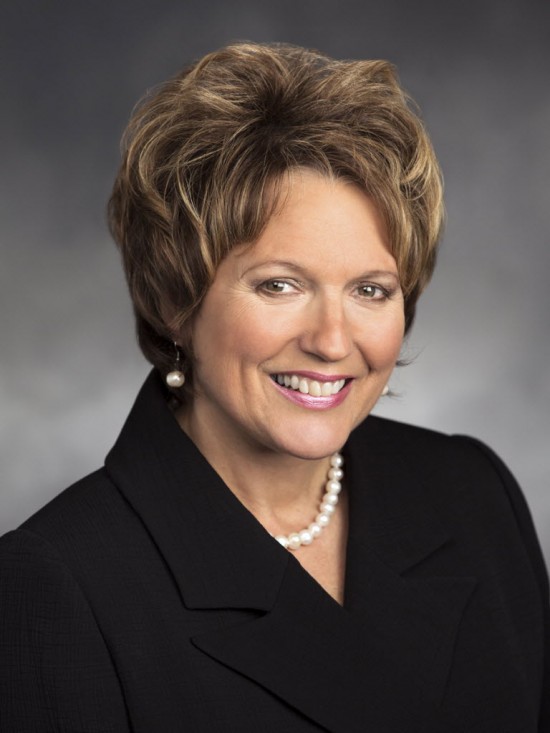 Gov. Jay Inslee has signed hundreds of measures into law this session and vetoed only a handful. One of the bills he struck down recently was a measure championed by Rep. Liz Pike, R-Camas. The bill, which Pike made one of her priorities to pass this session, aimed to broaden the scope of what could […]

Ferguson believes a special counsel is needed to investigate Russia

Attorney General Bob Ferguson said firing the FBI director is “troubling to the extreme” on Friday. “And the contradictory reasons for it, everything about it is problematic from my standpoint,” Ferguson told The Columbian. Ferguson joined other 20 other attorney generals asking for an independent special counsel to look into Russia’s involvement in the presidential […]

In this week’s version of “Don Benton goes to D.C.” it’s Rachel Maddow, of MSNBC, who takes note of Benton in a segment titled, “Poor hires may explain poor performance of Trump administration.” Benton is a microcosm, Maddow said, for Trump’s administration. The subtitle of the program is, “Rachel Maddow looks at how Donald Trump’s […] 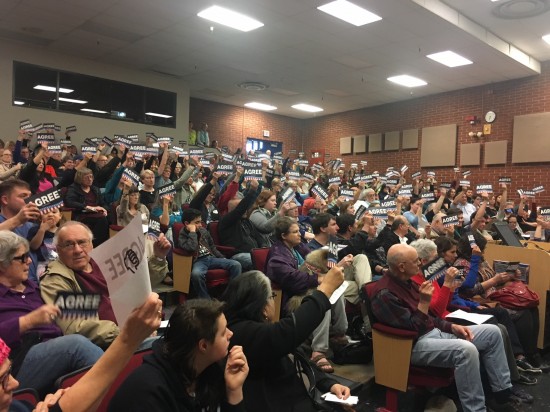 No politician? No problem – the empty chair town hall trend

Since the start of the year, progressive groups have taken a page from Republicans who once showed up in full force at town halls held by Democrats to voice their opposition, usually quite loudly. Republicans have reacted to the town hall barrages by adopting a range of strategies, including simply skipping town halls to holding […]