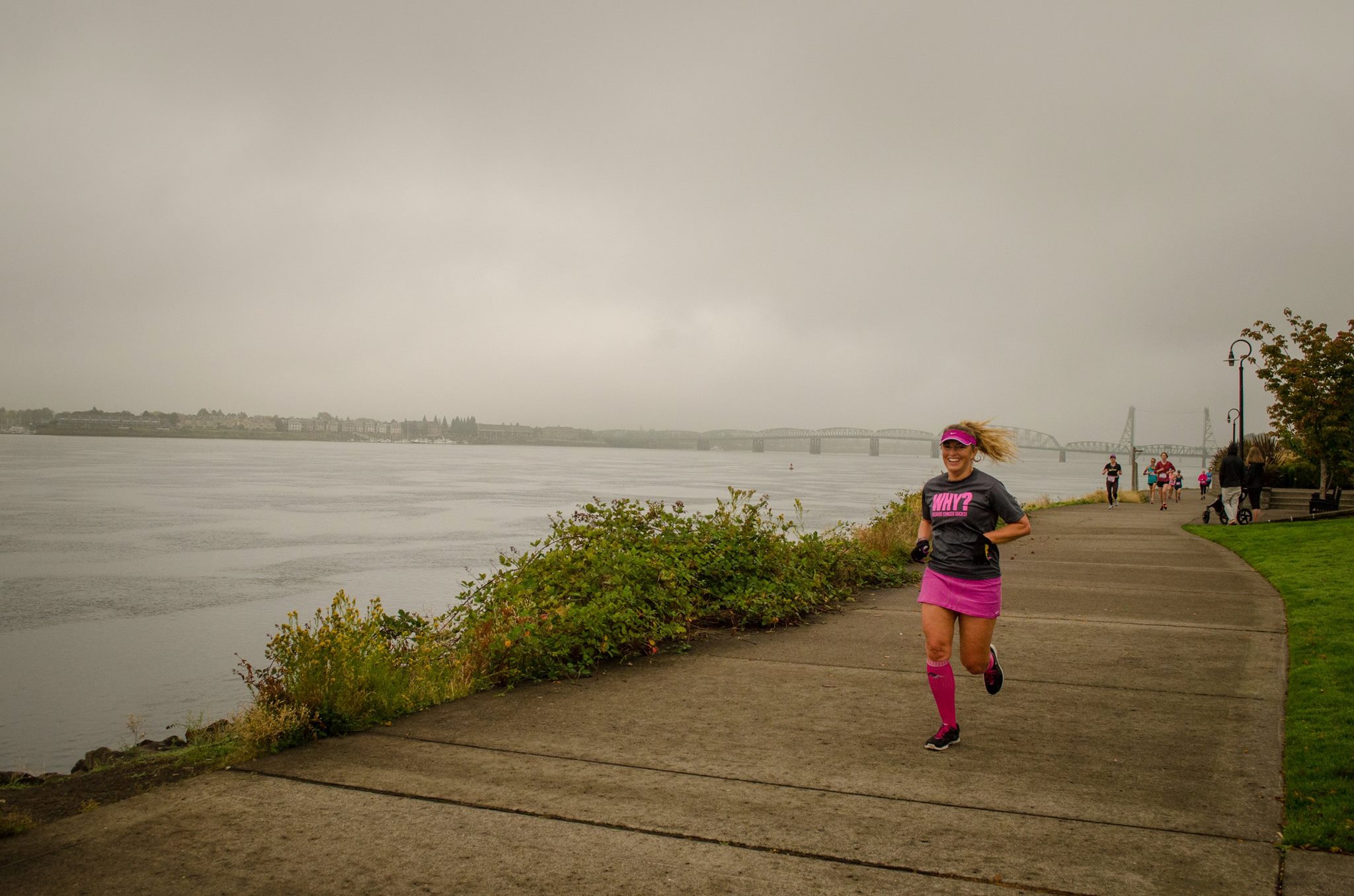 Sometimes, wanting to the right thing can slip us up if we have the wrong attitude about it. Do you see yourself in any of the following pitfalls to a long-term health and fitness program?

‘All or nothing’ Phenomenon

You are scheduled for a 60 minute workout but something comes up and you cannot get to the gym for the allocated time. You scrap the workout and decide you will try to fit it in tomorrow. You have decided to eat healthier but one day you slip a bit at lunch and have a chocolate bar. You decide that since you have already failed for the day, you might as well throw in the towel and indulge in a few cookies, a bowl of ice cream and a bag of chips. Tomorrow is another day.

Sometimes, striving for perfection is what leads to failure.

Imagine this scenario. You have scheduled a two-week vacation and have decided to drive to your favorite holiday destination. You get half way there, get a flat tire and turn around and go back home. Sounds ridiculous, doesn’t it?

But, this is exactly what happens when most people start exercise or nutrition programs. They are on their way to their goals and they slip up. Instead of “fixing the flat” and continuing on toward their goal, they give up and return to old habits and patterns.

We know that 70 percent of people who start an exercise program drop out within a matter of months and most people who lose 10 pounds gain them back. So how do you avoid being part of these stats? It is important to accept that there are going to be obstacles, challenges or perceived failures along the way to any goal. Those who succeed learn from the challenge and get right back on the exercise track.

The ‘Here and Now’ Phenomenon:

So many of us fall prey to the lure of immediate gratification. The hot fudge sundae staring us in the face is too great a temptation compared to future weight loss. We would rather experience the pleasure now and worry about the consequences later. A binge today simply means tomorrow we will eat better or we will work out twice as long or hard.

There is always a way to justify a lack of discipline. Discipline and will-power are perceived as deprivation – we are sacrificing or losing something. But if you can imagine that each time you work out, stick to a nutritional plan or decide not to indulge in a less-healthy choice, you are actually giving yourself something – spiritually, emotionally and physically.

Sticking to an exercise or nutrition plan is the same as practicing discipline when your kids are driving you nuts. You would like to scream, shout and lose it but instead you count to 10 and choose your words more carefully. There is no doubt that practicing this type of discipline makes you feel better about yourself. It is the same with exercise. Your body deserves to be treated well. You deserve to eat well and exercise regularly. Many athletes think of their body as a temple and so should you. Think of that the next time you notice yourself indulging a little too often. Push it away and think of it as actually giving something to yourself rather than taking something away.

Note: As an avid Columbian reader, you can redeem a 2 week pass at her world-class training studio to help get you started.  Contact 360.574.7292 for more details. Join us for the LUCKY TRIATHLON Festival Aug 3rd & 4th in Woodland, WA!

This will be the Inaugural LUCKY TRIATHLON Festival in beautiful Woodland WA! We are hosting a Sprint, Olympic & My First Triathlon, Duathlon & AquaBike, a Sunset 5K & 10K and a FREE KIDS TRI. This is a flat, fast and scenic course!

Woodland WA is the southern gateway to Mt. St. Helens where the Columbia River and Lewis River converge. You’ll be swimming in beautiful Horseshoe Lake, biking along country fields with views of the rivers and running along the river trail.