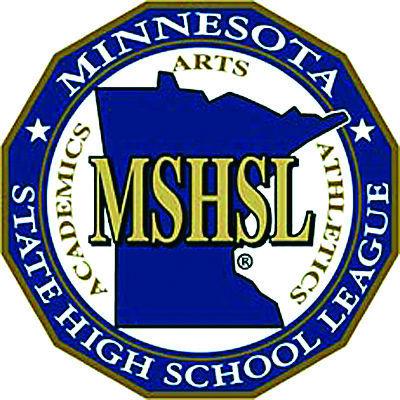 MINNEAPOLIS (AP) — Minnesota is joining a growing group of states that reversed an earlier decision against playing high school football in the fall.

The group that oversees high school sports in Minnesota voted overwhelmingly Monday to restart football and volleyball, after deciding earlier to delay both sports until the spring because of the coronavirus.

Colorado, Michigan and Delaware are other states that have recently reversed decisions against holding football in the fall.

The Minnesota State High School League board of directors voted 15-3 to begin football and 14-4 to allow volleyball to resume. The board approved a regular season of six games for football and an 11-week season for volleyball.

A football season of six games was approved, with practice starting Monday, along with a postseason whose format will be determined by Oct. 1. First games would be Oct. 9. The season would end Nov. 28 — the Saturday after Thanksgiving, the Minneapolis Star-Tribune reported.

The decision comes as the state continues to see high numbers of positive COVID-19 tests, with health officials on Monday confirming 937 new cases. However, the state’s rate of hospital admissions has dropped to its lowest level in two months.

A survey by the high school league asking its 500 member schools on when football and volleyball should be played drew 394 responses, with 80% favoring fall football and 76% supporting fall volleyball.

Kris Ehresman, infectious disease director for the Minnesota Department of Health, said sports have led to 62 outbreaks or clusters, including 15 associated with basketball, nine with soccer, nine with hockey, nine with football and six with volleyball.

Ehresman said last week she sees “no difference now in risk from earlier in the summer when the MSHSL decided to wait on these sports.’’