Stephanie Turlay: The good Lord made fossil fuels so they must be OK 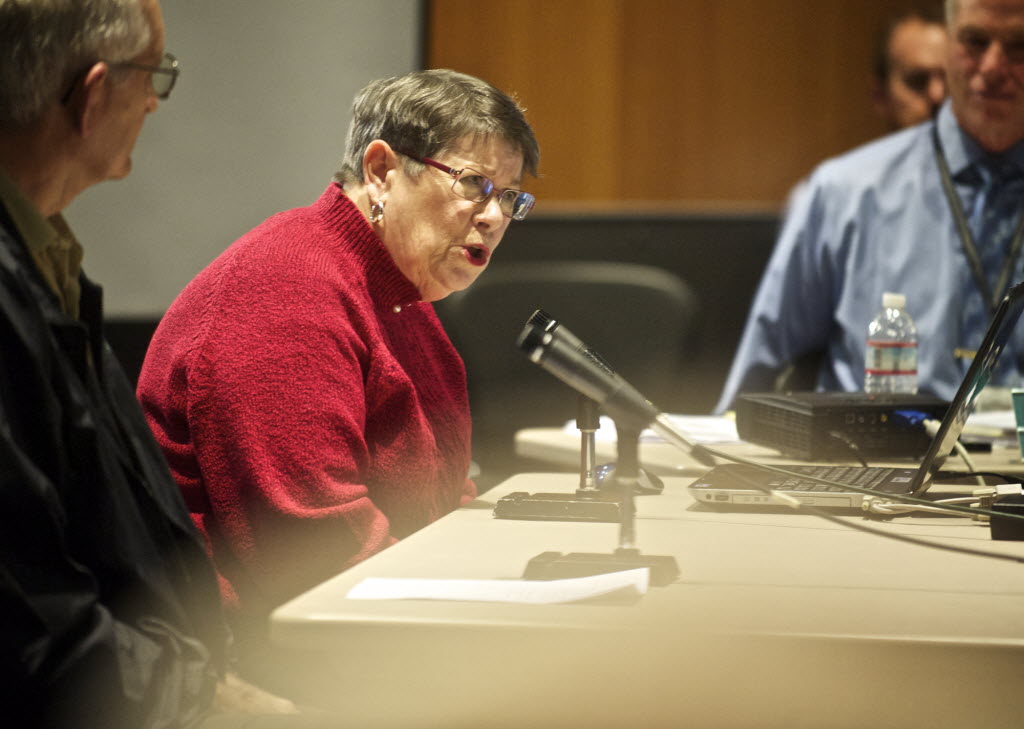 I scanned the letter and posted it below. (Guess what, Mrs. Turlay? Whether you send a letter to the council via email, your husband or an owl from “Harry Potter,” I’m going to get it, as I should, as it is subject to public disclosure laws.) I suppose this means she also believes marijuana, tobacco and arsenic are good for you. Next time her husband expresses concern about marijuana use, maybe someone on the council could remind him that the good Lord made it.