NYT: Leavitt and Hales have “picked up the ball” after CRC collapse 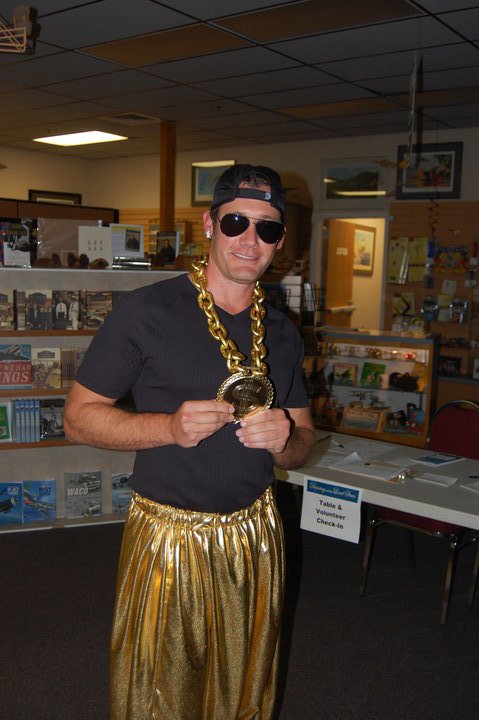 The gist of the article, written by Kirk Johnson, the NYT’s Seattle bureau chief, is local leaders are picking up after state leaders failed.

“The old plan, after more than 20 years and tens of millions of dollars’ worth of studies, was killed last month by the Washington State Senate after the Republican-dominated majority coalition declined to vote on financing it.

Then, almost without missing a beat, local leaders picked up the ball. If political paralysis in Olympia, the capital of Washington, had killed the old proposal, they said, then cooperation on the ground, by people who have witnessed the region’s transportation changes firsthand, would find the way.”

The story continues: “’Let’s leave all that behind and talk city to city about what we envision our future to be,’ said Josh Alpert, the policy director in the office of Portland’s mayor, Charlie Hales. Mayor Timothy D. Leavitt of Vancouver agreed. Thinking locally, he said, and acting locally, too, in a conversation with Portland is the way forward. ‘People are regrouping, taking a deep breath,’ Mr. Leavitt said.”

Johnson wrote that similar scenarios have been playing out across the country.

“There is a pattern in this, reflected across the nation, say planners, economists and academics: cities are taking the lead. As recession and government downsizing have squeezed federal and state options, and partisan stalemate politics have crippled some state capitals, local leaders have pushed the front lines of change, if only by necessity.

‘The cavalry is not coming,’ write Bruce Katz and Jennifer Bradley in their recently published book, ‘The Metropolitan Revolution,’ which lays out case studies of urban self-assertion and innovation. ‘With each illustration of partisan gridlock and each indication of federal, and also state, unreliability, metros are becoming more ambitious in their design, more assertive in their advocacy, more expansive in their reach.'”

All very interesting. But the part that got us talking in the newsroom was this: “Mr. Leavitt, a civil engineer who said he leans to the right politically — though the Vancouver mayor’s office is nonpartisan — said he bristled at what he says was hostility toward liberal Portland by conservatives in the Washington State Legislature. In a completely interconnected economy, he said, a blow against Portland is a blow against Vancouver.”

Leavitt leans right? I asked the mayor if there was a larger context, such as he said he’s to the right of Hales. He texted back: “There’s legit right of center, then those who claim they are, but really just confuse ‘no’ attitude with conservatism.”

Gee. Wonder who he could be talking about?

I’m not going to dwell on his response. I’ll just note the mayor said he’s legit.

As in, 2 Legit 2 Quit. Cue photo of Leavitt in Hammer pants.