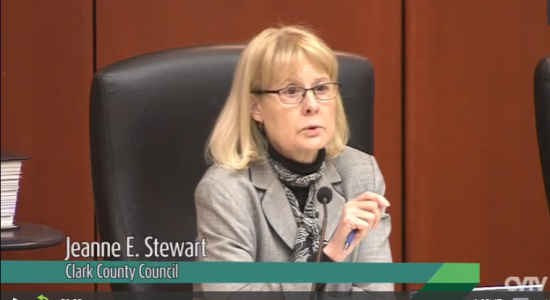 In a twist that will shock exactly no one, Bill Turlay is endorsing Jeanne Stewart for Vancouver City Council Position 6. Stewart, who announced Wednesday that she’s running for a seat on the city council after 20 years spent in and out of (but mostly in) city and county government, was something of a Yoda […]

Why Patriot Prayer has been holding rallies in Battle Ground

UPDATE: Battle Ground officials upheld Patriot Prayer’s permit for Sunday’s rally. If you’ve been in Battle Ground the last few weeks, you might’ve seen Joey Gibson, of right-wing group Patriot Prayer, and others marching through the town waiving American and Gadsden flags as well as at least one sign opposing a ballot initiative from last […]

Here’s some news that Don Benton will welcome. The former state senator and Clark County Environmental Services Director has a history of feuding with the media, opposition Democrats and even a fellow Republican when he said state Sen. Ann Rivers, R-La Center, was acting like a “trashy trampy-mouthed little girl.” Benton chaired Donald Trump’s 2016 […]

Tax evasion, to the tune of roughly $127 million per year, accounts for 10 to 20 percent of Columbia River bridge traffic, according to an analysis by a Portland economist, who says tolling could encourage enough shoppers to change their schedules and make a substantial difference with congestion. Joe Cortright came to that number by […] 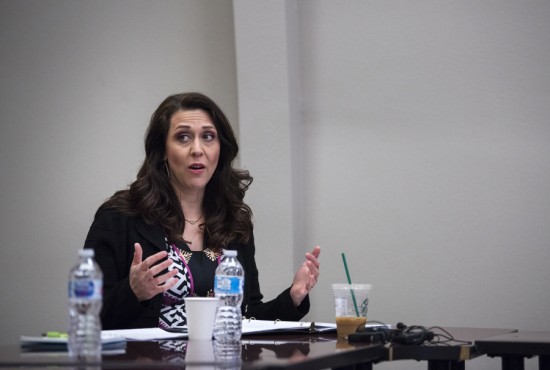 Another committee for Herrera Beutler 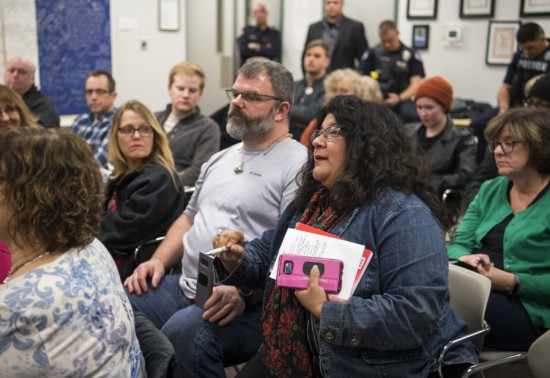 At the Vancouver Neighborhood Alliance meeting last night, most of the discussion revolved around a recent string of police-involved shootings: four in five weeks, three of them fatal. Vancouver Police Department Chief James McElvain fielded questions and defended the department’s actions and policies in a Q&A session that included a few tense exchanges. Also at […]

With some Irish dancing, Auditor Greg Kimsey prepares for 2022

Didn’t we just have an election for county offices? It sure feels like we did. Yet somehow one of the first emails in my inbox that greeted me this morning contained the subject line: “Annual RE-Elect Kimsey ‘Pre-St. Paddy’s Day’ fundraiser Thursday March 14th.” The email seemed to be a campaign kick-off event for Clark […]

The most recent newsletter for the Clark County Republican Women contained two items that stood out. Brook Pell, a Clark County Republican activist and recent contender for county council, is moving away after becoming completely fed up with Washington’s gun-grabbing socialists and unprincipled Republicans. The Republican group is also launching an effort to recruit “qualified, […] 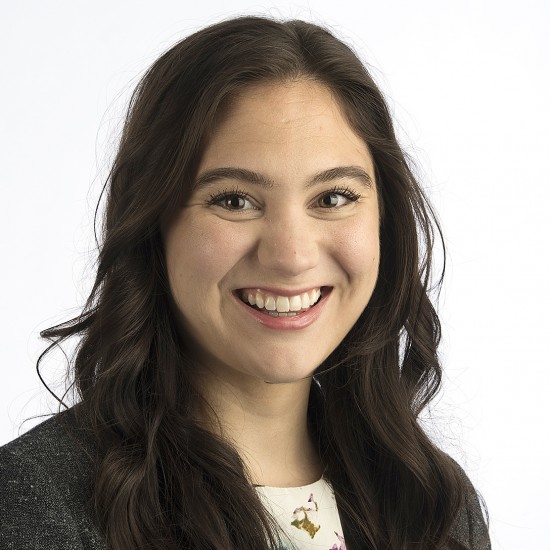 Council swerves away from electric scooters

Could electric scooters be on their way to Vancouver? Not likely, if the city council’s less-than-enthusiastic response to the idea during their annual goal-setting retreat on Friday was any indication. Vancouver City Manager Eric Holmes broached the idea with the council, trying to gauge their interest in pursuing the scooters — or, as he called […]