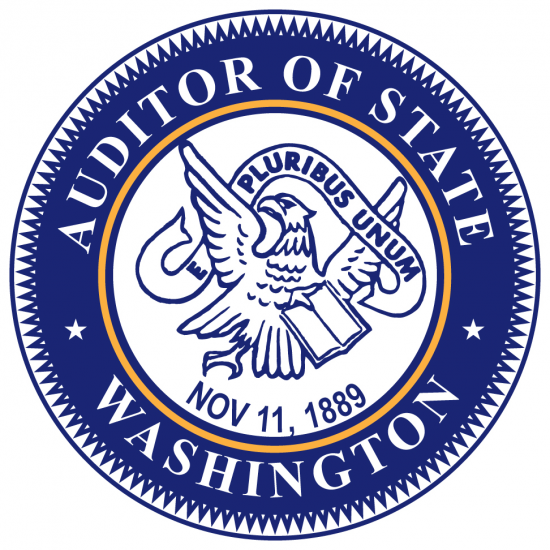 The City of Vancouver has a strong handle on its financials, according to an audit conducted by the Office of the Washington State Auditor in 2016. The report was released Aug. 21. City Councilor Jack Burkman said people should absolutely expect a clean audit out of their governments. “It’s an independent measure of your controls,” Burkman said. […]

Another look at the primary, and abysmal turnout

You remember the Aug. 1 primary. Or, maybe you don’t, because final results showed only 19.93 percent voted. That’s 47,595 voters out of 238,855 eligible. Consider yourself scolded. (Hey, I voted even though there was just a school board seat and sewer district race on my ballot.) The results suggest that Vancouver voters may have […] 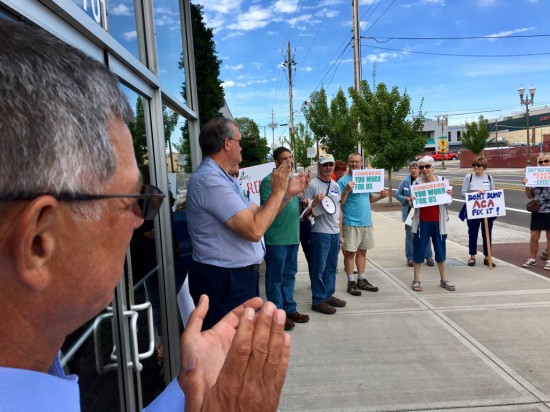 Demonstrators give thanks for thoughtful journalism

President Donald Trump continued his war with the national media this week, so I was surprised when a group of three or four dozen citizens showed up at The Columbian’s front door around lunchtime on Wednesday with signs like “Thank you for thoughtful editorials” and “Thanks for investigative reporting” and “Democracy requires a free press.” […]

Scott Campbell, a candidate for Vancouver City Council who is unrelated to Columbian Publisher Scott Campbell, emerged from this month’s primary election with 55 percent of the vote to advance to the general election where he’ll face political newcomer Maureen McGoldrick. Now, it looks like he’s getting some support from former rivals. According to a […]

A Handmaid’s Protest in downtown Vancouver

It’s become fairly routine for progressive activists to gather outside of the district offices of Congresswoman Jaime Herrera Beutler, R- Battle Ground. This week they again got together to protest the congresswoman, but this time they wore topical costumes. Tuesday morning, protesters gathered outside of Herrera Beutler’s downtown Vancouver office with a handful wearing the […] 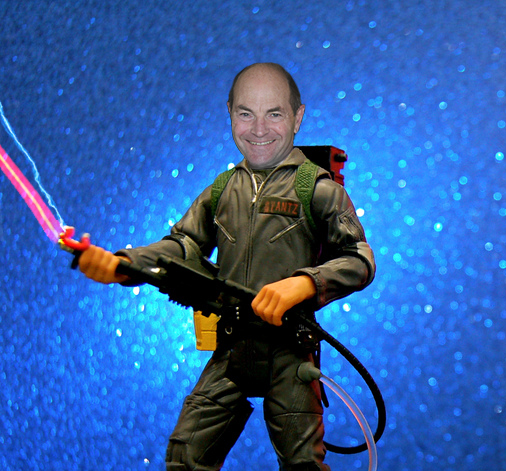 “Ghost voters” in Clark County? Who ya gonna call?

Alishia Topper is expanding her duties to the county government level. Selected by Doug Lasher, treasurer of Clark County, Topper will be the next tax services manager for the county. She’ll be in charge of the collecting of $605 million in property taxes, and she’ll manage 13 employees. Here’s the press release announcing the decision: Vancouver, Wash. […]

Clark County voters mostly sat out last week’s primary election with only about 20 percent of registered voters bothering to turn in their ballots. And when it came to making sure those ballots were counted properly, one political party was completely absent. Every election, Clark County Elections invites trained and certified observers from both political […]

All of Vancouver’s precincts agree on who should be the next mayor. The precinct-specific votes show overwhelming support for mayoral candidate Anne McEnerny-Oge, and also city councilor candidates Scott Campbell and Linda Glover. The results as of Wednesday show McEnerny-Ogle and Campbell won all 93 precincts, and Glover lost only one precinct to opponent Michelle […]