Facebook uses its power to increase the number of young voters

The social-media powerhouse Facebook tapped into its market over the millenials last week and urged them to register to vote. And it worked. Last Friday, the state saw a record one-day voter registration spike of 14,824, according to information from the state’s Secretary of State office. Washington residents 18 and older were reminded to register […]

The suit must go on

JHB changes her tone on Trump

U.S. Sen. Ted Cruz — who once called Donald Trump “a narcissist at a level I don’t think this country has ever seen” and a “pathological liar” — said he would vote for Trump this week. He’s not the only politician who has had a recent change of heart. U.S. Rep. Jaime Herrera Beutler has repeatedly […] 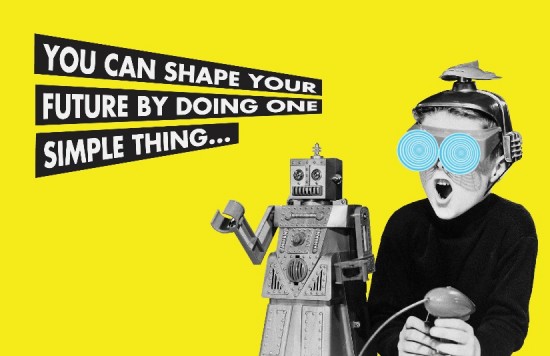 Secretary of State’s office urging snake people, others to vote

Those darn millennials. If you believe everything you read, they’re ruining America, with their bar soap hating, paper napkin eschewing ways. Now the Secretary of State’s Office is doing its part to get those darn kids and others to vote in this dumpster fire of an election year, sending out totally rad postcards to 140,000 […]

Parks parking fees could be on notice

You can probably expect free parking at county parks to be on the chopping block later this year, if Wednesday’s Clark County council work session was any indication. The long and short of it is, the county’s levy-driven funding for parks is unsustainable. Without intervention, the county’s cash flow will be in the negative in less […]

A Vancouver woman emailed The Columbian on Friday to ask why the media wasn’t covering Secretary of State Kim Wyman’s use of state resources to endorse Bill Bryant. “Yesterday Secretary of State Kim Wyman used state resources to endorse candidate for governor, Bill Bryant,” the email read. “ I wonder (why) the media (hasn’t) picked […]

On August 17, at 4:02 p.m. Megan emailed Vancouver City Councilor Alishia Topper for help. It was a short email, barely a paragraph. I’m leaving out Megan’s last name because she didn’t send the email with the idea a reporter would later read it. Lately, we’ve written a lot about the affordable housing crisis the […]

The Clark County Republican party has been waging an internal battle against itself for several years now. Recently, officials within the party created new battle wounds by refusing to endorse the re-election bids of Republicans U.S. Rep. Jaime Herrera Beutelr and state Sen. Ann Rivers. They took it a step further with Republican John Blom, […] 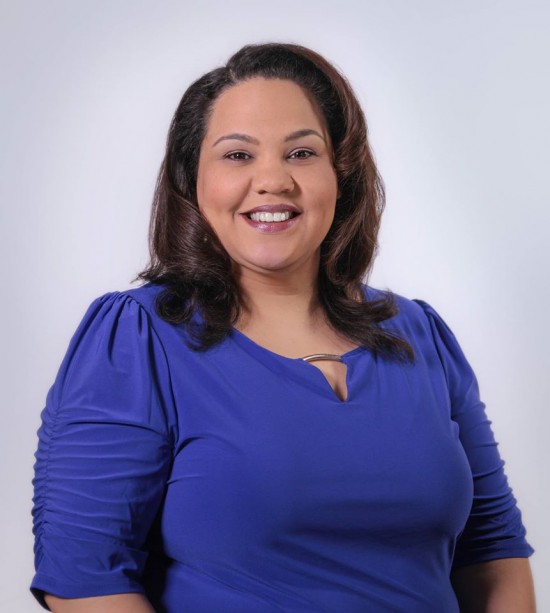 Democrat Tanisha Harris picked up an endorsement she didn’t ask for in her bid for departing Republican David Madore’s seat on the Clark County council: Madore himself. In the wake of the Clark County Republican Party’s oppose Republican John Blom in the District 3 race, Madore took to Facebook to announce his decision to endorse […]