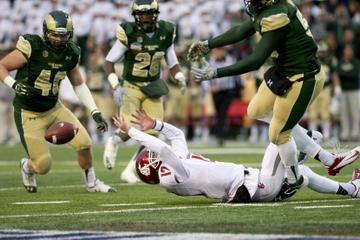 Eight months …. That’s how long until WSU opens its 2014 schedule against Rutgers and finally puts a result between it and Saturday’s collapse at the New Mexico Bowl. As entertaining as games like this are, equally amusing is the reaction of fans on the internet. Here’s a sampling: All Coug’d Up breaks it down […] 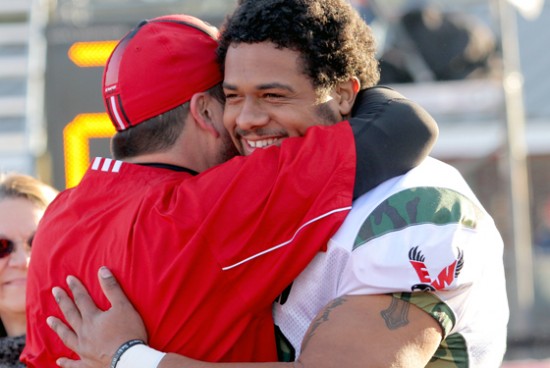 Eastern Washington senior Ashton Miller, a graduate of Evergreen, has been named first-team FCS All-American by two surveys — the Associated Press and Walter Camp Foundation. A center, Miller leads the offensive line at Eastern Washington, which will play in the FCS semifinals Saturday against Towson. Click here to read more….   Micah RiceColumbian Sports […]

Garrett Grayson on WSU and his turnaround this season

Here’s Colorado State quarterback Garrett Grayson, a Heritage High School grad, after a Colorado State practice last week. He talks about the upcoming New Mexico Bowl against Washington State and his rebound from early season struggles. I interviewed Grayson on the phone on Friday. I can tell you he’s more than jazzed about playing Washington […]

Heritage grad Ashton Clark caught 11 passes for 181 yards in Eastern Washington’s 35-24 FCS quarterfinal win over Jacksonville State on Saturday. He caught a 41-yard touchdown pass (see highlight above) to pull Eastern even at 21 just before halftime. The Eagles racked up 545 yards on offense. Starting center Ashton Miller (Evergreen) and starting […]

How Grayson matches up with WSU (Infographic)

Think the folks at WSU are excited to go bowling? They put together this nice infographic showing how the WSU and Colorado State quarterbacks, receivers and defensive backs match up. (Click on the image to see a full-sized version). Colorado State is, of course, quarterbacked by Heritage grad Garrett Grayson, who set a school record […] 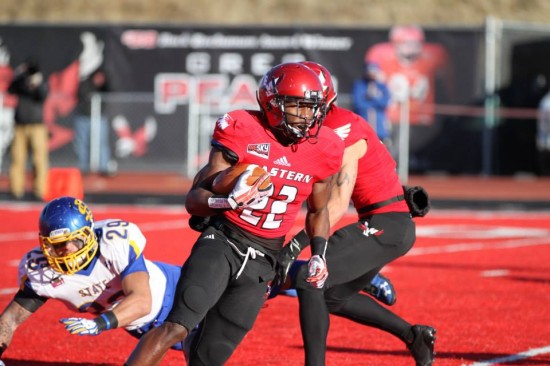 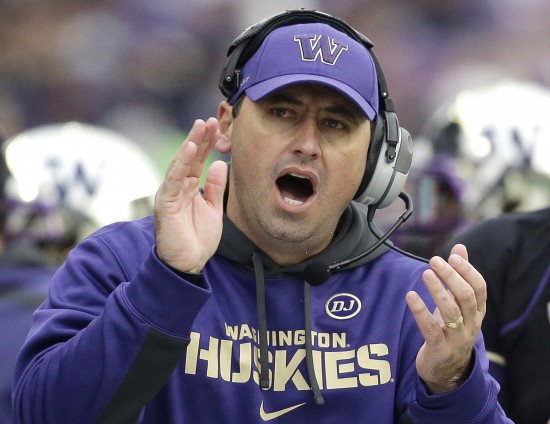 Former UW coach Steve Sarkisian avoided heat from Husky honks by winning this year’s Apple Cup. Monday, the former USC assistant headed south to take the job . The climate is warmer, but Coach Sark might get a cold shoulder from some of the players. USC players seemed to develop quite a bond with Ed […]