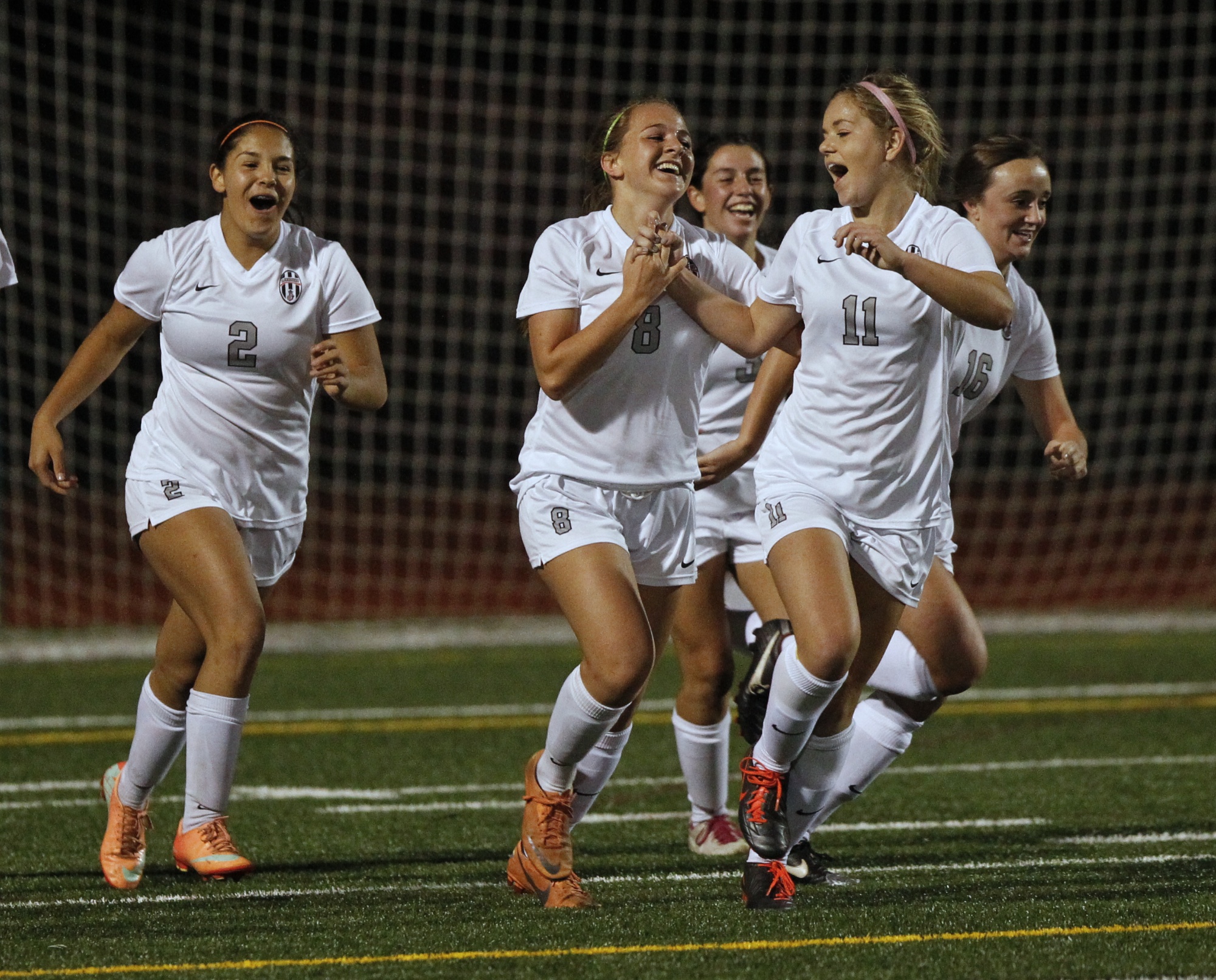 Central Valley’s Savannah Hoekstra was the state MVP for 4A. Delaney Lindahl and Melissa Foster of Union and Camas’ Mason Minder and Marie Matthews earned 4A honorable mention.

Columbia River forward Madison Reynolds and defender Ana Delgadillo were named to the 3A first team. Kamiakin’s Ellie Heiden was the state MVP.

Forward Rylee Seekins of Hockinson and Taryn Ries of Ridgefield were named the 2A first team. Sumner’s Alyssa Murray was the 2A state MVP. Hockinson defender Sydnie Cole-Vogler was on the second team, while Ridgefield’s Jordyn Voyles and Megan Fox earned honorable mention.

King’s Beth Stella was the MVP for 1A. No Clark County players were selected to any of the 1A all-state teams.

To see rest of all-state soccer teams, see below.