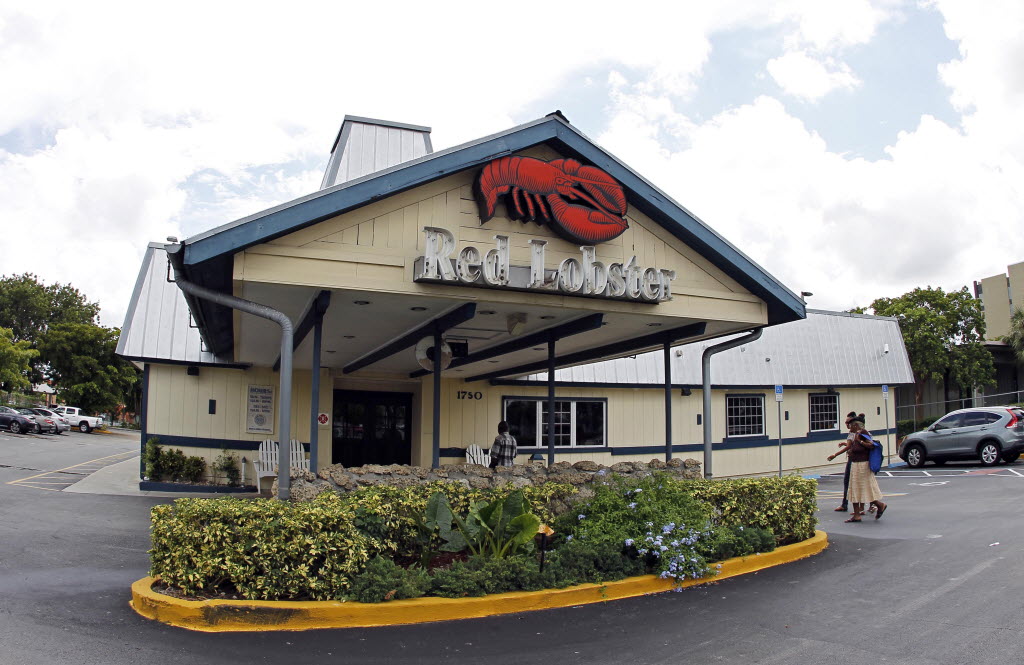 A review of meals from the top restaurant chains found restaurants have decreased the amount of sodium in their meals slightly but progress has been slow and unsteady.

The Center for Science in the Public Interest reviewed 136 meals from 17 restaurant chains. On average, the restaurants reduced sodium by 6 percent between 2009 and 2013. That’s just 1.5 percent per year.

The biggest sodium reductions came from Subway, Burger King and McDonald’s. But KFC and Jack in the Box increased sodium by 12.4 percent and 7.2 percent, respectively, according to the report.

Subway had the most dramatic progress between 2009 and 2013, reducing sodium in each of the 10 meals reviewed by the study. In addition, the four children’s meals reviewed had sodium amounts 29 percent lower, according to the study.

The three Burger King kids’ meals in the study were 40 percent lower in sodium on average, largely because the chain switched its default side dish from French fries to apple slices. The chain also reduced sodium in its cheeseburger, double cheeseburger and chicken nuggets, according to the study.

Despite the progress, 79 percent of the 81 adult meals in the study contained more than 1,500 milligrams of sodium – the upper limit of what most people should consume in a day.

At table-service chains such as Red Lobster, Chili’s and Olive Garden, it’s easy to find meals with 5,000 milligrams of sodium, according to the report.

Here five of the saltiest meals in America:

And here are five of the saltiest kids’ meals in America:

For the study’s complete list of the most and least saltiest meals, check out the “Stalling on Salt: Restaurant Meals Still Loaded with Sodium” report.