It’s almost as if the weather gods started drinking before noon and developed a quick sense of humor. At three o’clock yesterday, nearly on the button, the clouds parted like curtains and the sun shone down on Esther Short Park like a red carpet leading the first event goers through the gates of the 2nd […]

Here’s some news from Sunny Parsons, owner of Heathen Brewing at 5612 NE 119th St. in Vancouver: Heathen Brewing just released a new beer called “Heathen’s Gold Pale Ale” that was brewed with the help of Pete and Cindy from Northwest Liquid Gold (11202 N.E. Fourth Plain Rd.). The beer is on tap at Northwest […] 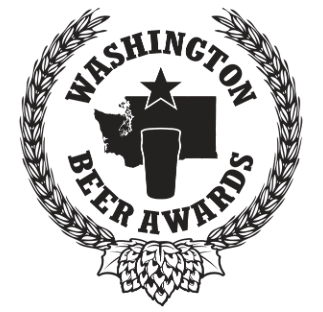