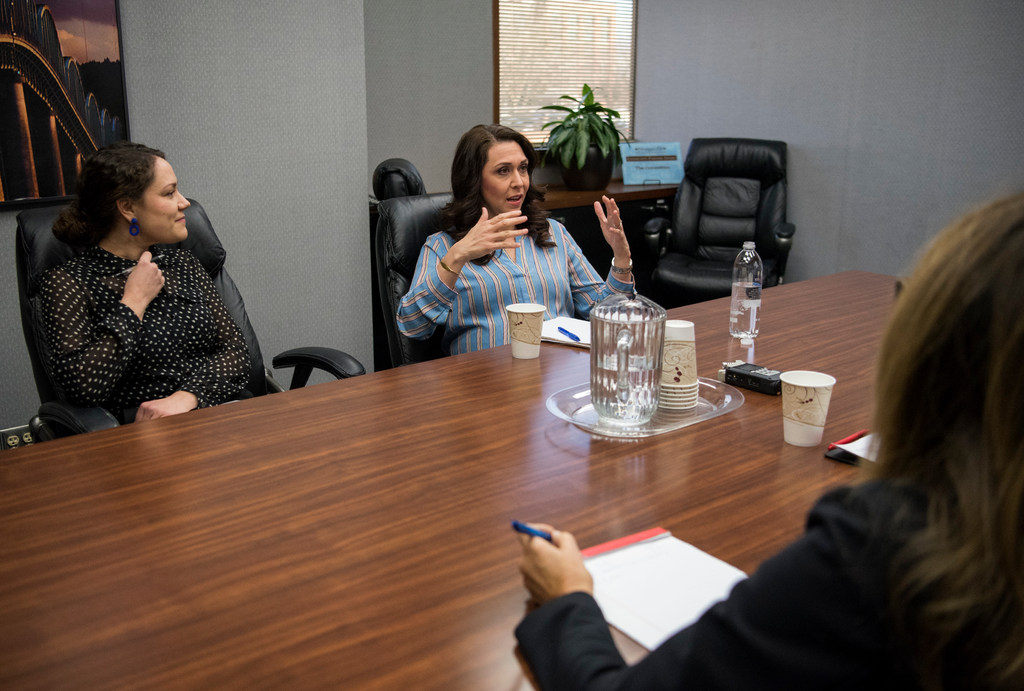 Last week, more than 200 Republican members of Congress signed on to a document urging the Supreme Court to reconsider its decision on Roe v. Wade, the landmark 1973 decision that established a woman’s right to an abortion.

The amicus curiae brief is linked to a case the court is expected to deliberate in March. The case, which examines a Louisiana law restricting abortion access, is the first on abortion since conservative Justices Neil Gorsuch and Brett Kavanaugh joined the court.

Rep. Jaime Herrera Beutler, R-Battle Ground, was not among the Congress members who signed the amicus brief. That put her in a fairly small minority within her party, as only 32 House Republicans declined.

The omission struck me as odd. The congresswoman has a vocal anti-abortion stance, and according to NARAL Pro-Choice America, a 0 percent score voting to protect access. Herrera Beutler has previously supported legislation like the Born-Alive Abortion Survivors Protection Act, which would ban comfort care over resuscitation for late-term abortion and induction, as well as a 2018 bill that would grant “personhood” to fetuses.

So why was she left off the list? According to Herrera Beutler’s spokesperson, Angie Riesterer: Don’t read into it. The congresswoman supports the brief, she just didn’t have the time.

In an email, Riesterer wrote:

“This non-legislative document was circulated to members in the midst of efforts to stave off a government shutdown, an impeachment vote, and other end of year legislative matters, and between reading impeachment witness testimony, scrutinizing the year-end appropriations bill (she’s a senior Appropriations Committee member) and the rest of her duties there wasn’t enough time to give this brief the review it deserved. If she’d had more time to review it she would have signed on in support, and is submitting a statement to the congressional record declaring her support for life and her support of this amicus brief.”

In addition to urging the Supreme Court to reconsider Roe v. Wade, the lawmakers who signed the amicus brief are also asking justices to revisit the 1992 case Planned Parenthood v. Casey. The latter case affirmed a woman’s right to abortion, but allowed states to impose restrictions as long as they did not constitute an “undue burden” on abortion access.

That “undue burden” precedent laid a road map to challenge state laws that have passed since — like a 2013 Texas law requiring doctors providing abortions to have admitting privileges to a hospital within 30 miles, which effectively closed half the abortion clinics in the state.

In spring, the Supreme Court is expected to hear about a similar law passed in Louisiana. Currently exactly one doctor in the state could meet Louisiana’s requirements for abortion providers, all but outlawing the procedure.