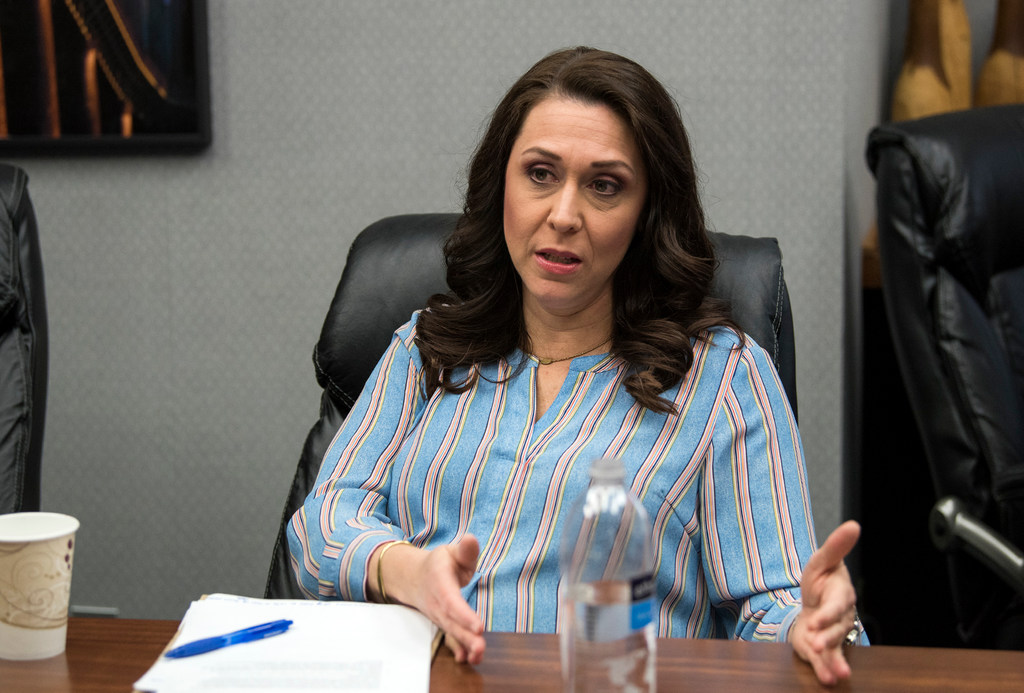 S. 311 would “prohibit a health care practitioner from failing to exercise the proper degree of care in the case of a child who survives an abortion or attempted abortion,” according to the text of the bill. It was introduced by Sen. Ben Sasse, R-Neb., on Jan. 31.

“Saving the lives of babies that are born alive shouldn’t even be a debate. Today, I joined my colleagues in signing the discharge petition to bring the Born-Alive Abortion Survivors Protection Act for a vote in the House,” Herrera Beutler tweeted. “Any elected officials who do not support saving the lives of babies that survived #abortion should have to go on the record saying so.”

Of course, “#abortion” is rarely that simple in practice. The scenario the bill would seek to address — a mother seeking to terminate a viable fetus that can survive outside the uterus, usually at 22 to 24 weeks into pregnancy — is vanishingly rare. The Centers for Disease Control and Prevention reports that less than 1 percent of all abortions are done after 24 weeks. By that stage, many abortions in that category are a result of severe fetal abnormalities, or because the mother faces health- or life-threatening complications if she continues to carry the pregnancy.

So who would this bill likely affect? From a New York Times interview with a spokesman for the American College of Obstetricians and Gynecologists:

a.) A fetus on the very cusp of viability, with a mother who needs to induce labor because her body is suffering from a potentially deadly condition like pre-eclampsia, or

b.) A fetus discovered to have a severe abnormality late in the pregnancy. In that case, the doctor may induce labor knowing the fetus is unlikely to survive.

Faced with this decision, and under counsel from their doctors, many parents request “comfort care” — inducing labor, holding their premature baby and letting him or her go naturally. Under this act, doctors who provide comfort care instead of attempting resuscitation “shall be fined under this title, imprisoned for not more than five years, or both,” according to the bill’s text.

As it stands, it’s highly unlikely the Democrat-controlled House of Representatives will bring S. 311 to the floor for a vote.

A similar Born-Alive Infants Protection Act, or H.R. 2175, is already on the books. In 2002, the legislation established that any fetus born alive at any stage of development qualifies as a “person,’ ‘human being,’ ‘child’ and ‘individual.’” Critics argue that 2019’s revisit is less about saving lives and more a bad faith attempt by pro-life members of Congress to reframe the conversation around abortion into one about infanticide. Perhaps they heard the House minority whip, U.S. Rep. Steve Scalise, R-La., call the bill a response to “a public uprising against the process of murdering babies” earlier this week.