Want to work for the census? Apply ASAP. 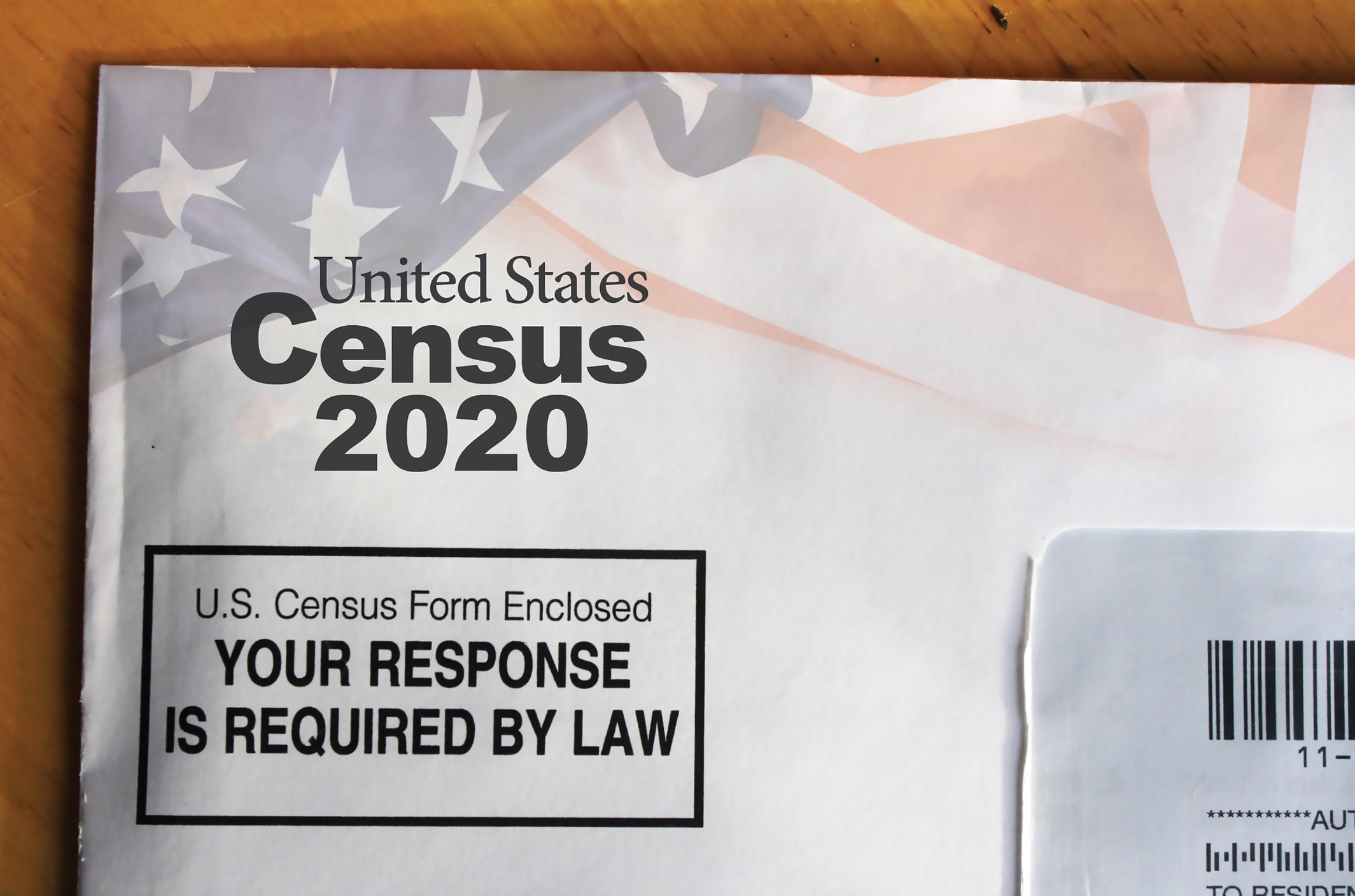 Toying with the idea of working for the census? It might be a good idea to apply “sooner rather than later.”

That’s according to Toby Nelson, Western media contact for the United States Census Bureau. While the bureau is looking to hire an enormous number of enumerators and organizers — amounting to what he called in September “the largest peacetime labor mobilization in American history” — they’re already pretty close to full.

Nelson told me Friday that Clark County had reached 71 percent of their targeted goal for the total number of enumerators. Cowlitz County is at 64 percent of their goal. The region needs around 1,400 people before May 1, when the bureau will send enumerators out to follow up with every household that didn’t self-report their own information online, via phone or by mail.

In the 2010 census, 79 percent of Clark County households self-responded. The remaining 21 percent required an in-person visit.

There are worse gigs than working for the census, especially for people with other demands on their time like students or full-time employees looking to pick up a little extra cash on the side. The schedules are open-ended — you can work as much or as little as you want (and unlike some other flexible options, like driving for a ride-sharing service, it’s wildly unlikely that anyone will throw up in your car). Enumerators in Cowlitz and Clark counties will make between $18 and $20 per hour, and the job is open to any U.S. citizen over 18 years old with a valid Social Security number and an email address. The positions will last between six and eight weeks.

The application remains open through the end of February. If you apply, expect to start hearing back from the bureau in March.

“We are continuing to actively recruit,” Nelson said Friday. “So anybody who is interested in employment as a census enumerator can go to 2020census.gov.” (Scroll down, and click the link that says “Work With Us.”)