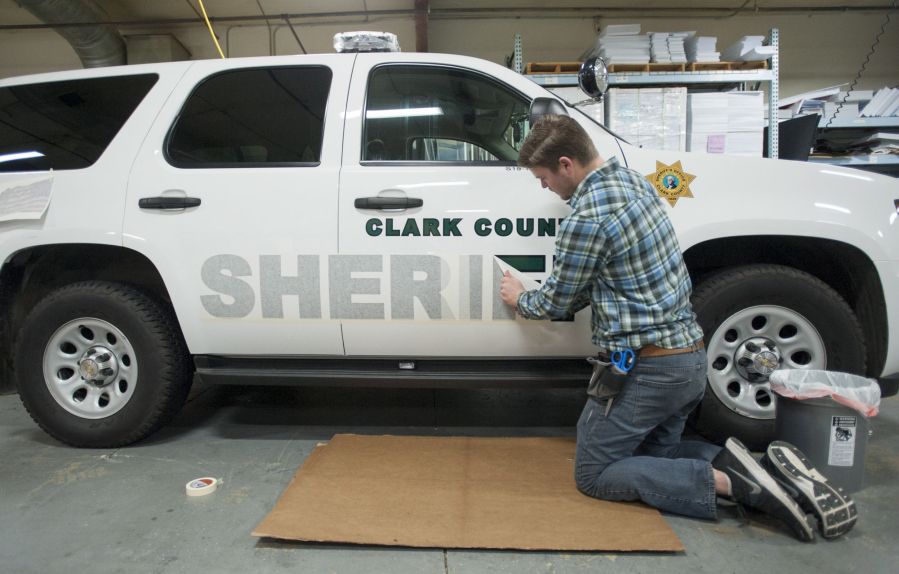 A labor standoff last year between General Motors and the United Auto Workers cost the company billions of dollars and left tens of thousands of workers without paychecks for several weeks. Locally, and on a much smaller scale, it also temporarily impacted the Clark County Sheriff’s Office’s vehicle stock.

In September, Clark County Fleet Services placed an order for 21, 2020 Chevrolet Tahoes to use as police pursuit vehicles. But earlier this month, GM canceled all orders nationwide for that specific model due to the strike, which lasted more than five weeks in September and October.

GM determined that it would stop production of the 2020 police pursuit models to focus on 2021 models, according to a resolution presented to county councilors. That model is not expected to be available until later this year.

The county submitted the request as part of a state contract that purchases cars for governments throughout Washington. The entire order for the state, which included about 80 vehicles, was canceled, Clark County Public Works Director Ahmad Qayoumi said.

“We know we need those vehicles for the sheriff’s department,” Qayoumi said during a Wednesday council time meeting. “We had a number of them that we lost in 2019.”

Instead, the county purchased the 21 vehicles from two other dealers, said Magan Reed, spokeswoman for the public works department. The orders include 14, 2020 Chevrolet Tahoes with two-wheel drive and seven with four-wheel drive.

State law allows the county to forego a competitive bidding process for special market conditions. If the county decided not to buy the vehicles soon, it would “significantly hinder the Clark County Sheriff’s ability to execute law enforcement duties necessary for the health and safety of the citizens of Clark County,” according to the resolution.