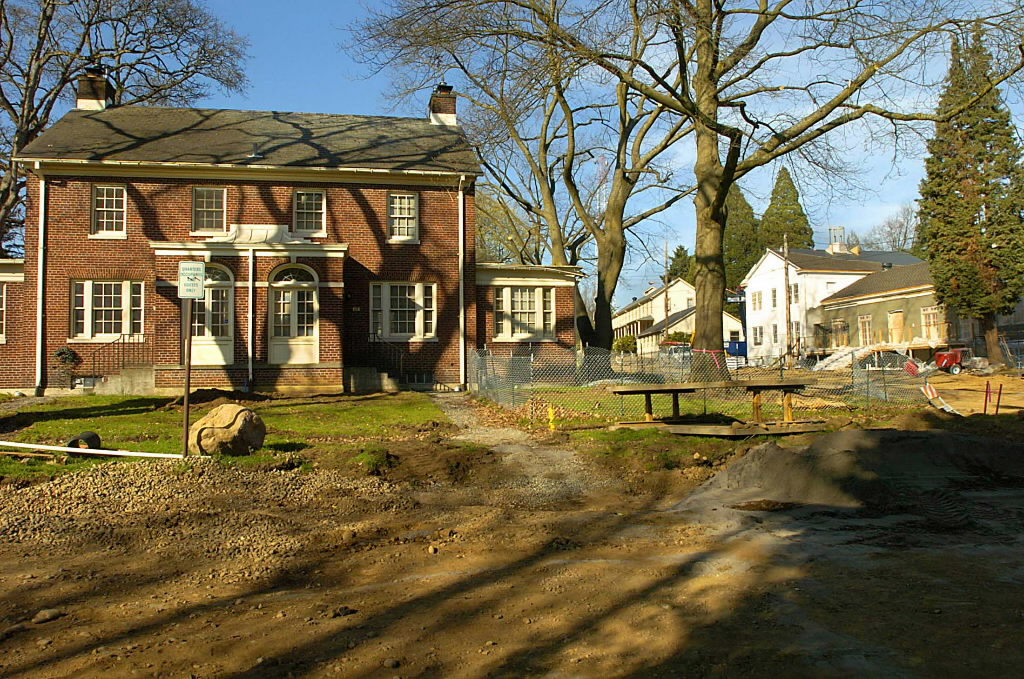 As a local government reporter, I’m so numb to writing about ridiculous amounts of money, millions and millions of dollars, the money doesn’t seem real.

But $20,000? That’s the same amount my husband and I have saved up, over months and months and months, for a home remodeling project. I suspect other people have an easier time imagining what they could do with an extra $20k than they could playing the If-I-Won-Powerball game.

Twenty thousand isn’t enough for you and your spouse to quit your jobs and buy a vacation home in Hawaii and fly your friends and families over for parties. (And then ruin your life because everyone keeps asking you for money.)

In 2002, the council voted for a plan to renovate the buildings, and the plan included a hostel.

Probably because the buildings are old, excuse me, historic,  they figured they could lure some thrifty young twenty-somethings into staying there. Or maybe the train of thought didn’t even reach that station, because I’m not convinced city officials at the time even knew what a hostel is. Hint: Hostels are located in big cities that young people actually want to visit. Since they are traveling on the cheap, they need access to good public transportation.

Hostels are not in suburbs that tout attractions like the Old Apple Tree.

How could ANYONE have thought a hostel was a good idea, let alone all seven members of the council? I wasn’t covering the city then, but I’m told the idea came from a city official who was ever the optimist.

An updated report prepared for the Trust by E.D Hovee & Company, shared with the council on Monday, includes this sentence: Based on two separate feasibility studies, it was determined that reuse of this building as a hostel was not financially feasible.

I asked Jan Bader, the city’s program and policy manager, how much those studies cost.

The first study was in 2001 by Hostelling International’s Pacific Northwest Region, Bader said. The only cost was from people to travel from Seattle to check out the site, and city records don’t indicate that the travel was paid for by the city, she said.

So, that’s fine. Invite some people to check out the place and after they politely say the numbers wouldn’t pencil out, move on. Except, no. Because, well, I’ll just let Bader say it in her own words:

“Given the Council directive for hospitality use, the City commissioned a more formal hostel study in 2002 which was done by Hovee at a cost of $20,056.  When the Historic Reserve was created by Congress in 1996, federal funds were authorized to get the work of developing the site started.  The hostel study was paid for from those federal funds. The results of the study showed that a hostel wouldn’t pencil out as a stand-alone operation, even if all the tenant improvements were done for them. The study also reflected some concern about whether there would be sufficient interest in Vancouver as a travel destination that would appeal to the hostelling audience,” Bader wrote in an email.

Oh well, it was only federal money, right?