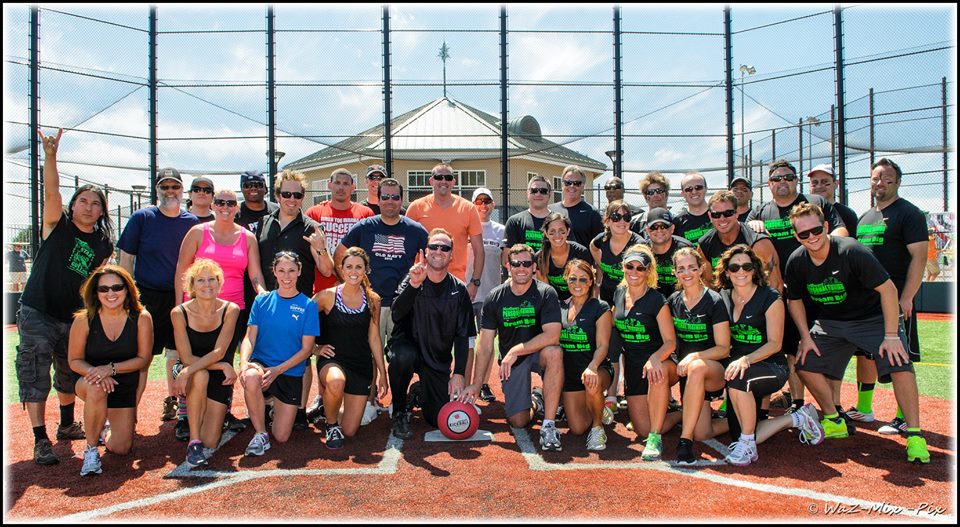 Now, it doesn’t matter who won, because it was all in the name of good fun and charity.

But it looks like a good time was had by all, according to this highlight reel by the Vancouver Side.