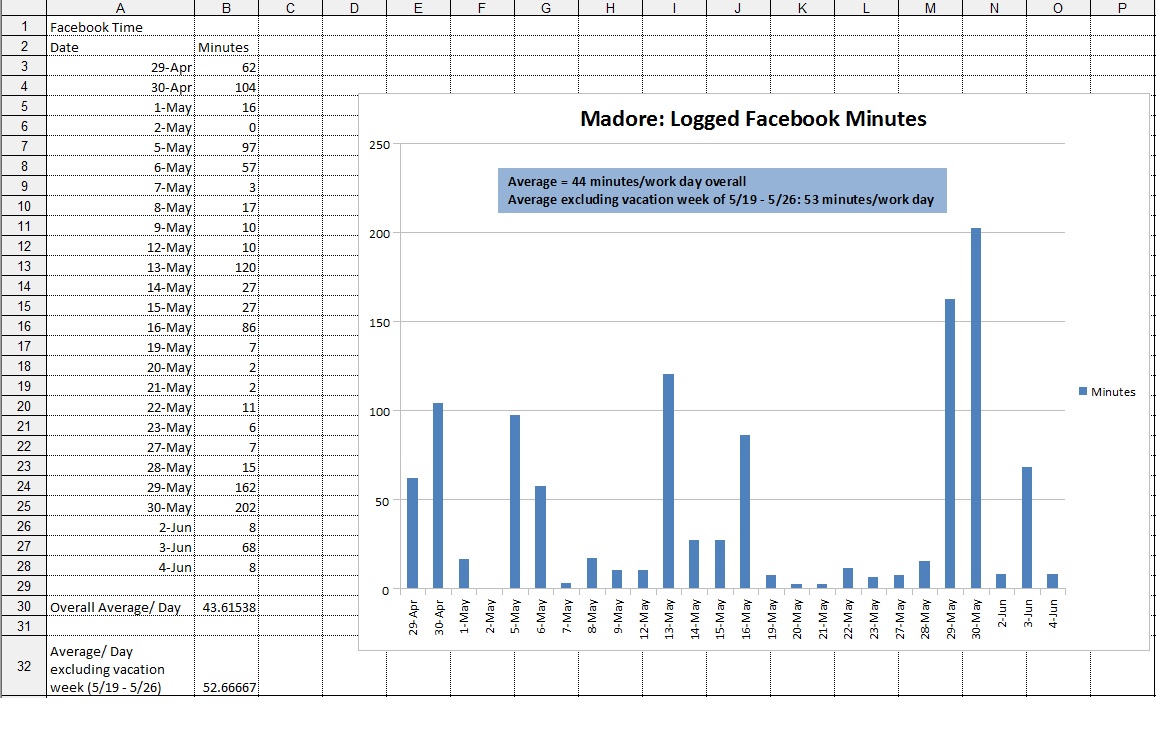 Back in the day, Facebook was a convenient way for college kids to post photos of themselves at parties drinking themselves sideways. It was like an ontological study of creative quaffing practices and entitlement. It came with an added benefit. The next day, friends could go online and be all like, “BRO, partie (sic) was epic!!!! But next time more Natty Ice 😉 Just jokes, dude, Lol.” And then everyone would grab a couple hours of sleep so they could make it their 10 a.m. class, The Birth and Death of Stars (where attendance was mandatory – ugh).

I remember those days! Not to sound like an old timer, or, perhaps more befitting of my age, a young-ish timer, but back in the day you needed a college email address to have a Facebook account. Not anymore. Now, any Tom, Dick and Harry with the ability to fog a mirror is on Facebook. And that means things have gotten political and, well, self-promotional.

If there’s a local figure who epitomizes Facebook’s shifting demographics and how it’s used, roughly a decade after its creation, it would be Clark County Commissioner David Madore. He practically owns stock in Facebook (for all I know he does). His posts appear daily and typically highlight some political or county activity he’d like to promote. And when he’s not posting, he’s responding to comments at all hours of the day. It’s not uncommon to see him online at 2 a.m.

Many of his critics also claim that he has banned them from his Facebook feed after they disagreed with him. Madore has said he only bans people who are being discourteous. Obviously, that’s subjective. Among those who have seen their comments disappear is former Commissioner Betty Sue Morris, who said she simply pointed out factual errors in Madore’s post before he laid down the ban-hammer.

For his part, Madore has said his motivation for his machine-like social networking is simply to inform and engage citizens. There is no clear evidence that’s the best tactic to take. According to a study published last year in the International Journal of Communications, “most politicians online are, in fact, largely ignored by the electorate.” The study found that most politicians and most people rarely connect online.

So just how much time does Madore spend at work on Facebook, his preferred form of communication? Some enterprising folks have sifted through the commissioner’s Internet records during a range of days and graphed his time spent on the social network. These people clearly have a shockingly large amount of free time on their hands. Then again, the commissioner also spent three whole hours on Facebook on May 30, the day he wrote a post about the county Assessor’s Office completing property valuations early. On average, during this time, he spent an average of 52 minutes a work day on Facebook. These findings aren’t evidence of any wrongdoing — some might argue it’s a good thing the commissioner spends so much time on outreach, even if it’s one-sided — but they are nonetheless interesting. My takeaway, though, is that I don’t know if I’ve spent that much cumulative time on Facebook in the past year. Maybe it’s a generational thing.