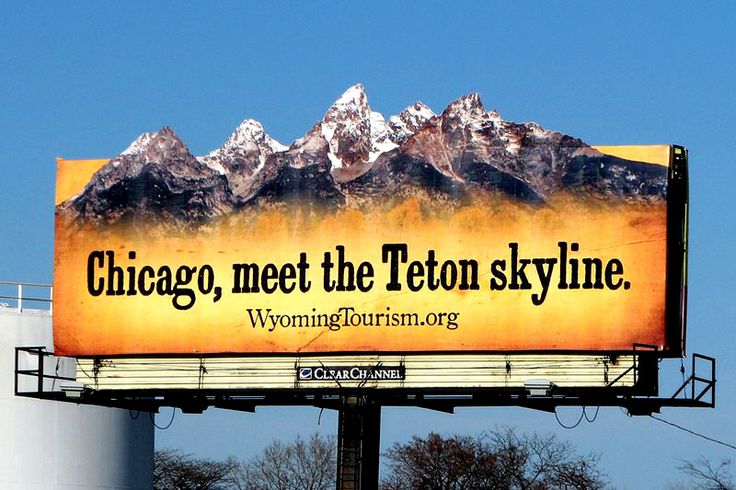 The week of Sept. 8, Commissioner Tom Mielke took a trip to Wyoming to visit coal facilities at the invitation of Gov. Matt Meade.

Not much was said of the trip at the time. Commissioner David Madore, who ran the board’s Sept. 9 meeting, simply said Mielke was gone. He returned on Sept. 11.

The county did not pay for the trip, according to a public disclosure request. The same request also failed to turn up any emails between Mielke and state officials in Wyoming. The purpose of the trip is unclear. Gov. Meade’s office has yet to respond to a request to explain its purpose. On Tuesday, Mielke acknowledged he went on a trip to tour coal facilities but couched the acknowledgement in such a way that it sounded more like a vacation to gawk at all the giant trucks than a business excursion.

I’ll let Mielke explain it in his own words.

You know, I don’t think I shared I went to Gillette, Wyo. The governor of Wyoming paid the expenses for some of us to go down to see the coal operation they had there. It was very eye-opening thing. It was clean — very, very clean. It reminded me of a boys-toys thing, where everything is real big. They had shovels the size of trucks. And they had the ability to load out five trains a day. There’s no dust there. They use a red rock. And the red rock comes from when, somewhere along the way, the coal caught fire where it surfaced and then it burnt down underground until it smothered itself. So they take that out because they don’t want it, but they use it as ballast on the railroads. So you have red rock, and then you have concrete ties, so it’s very obvious — you can see the white of the ties, and the red of the rock, and there’s no coal on top of it. And yet they load the cars out.

As they load it, they spray it. It’s kind of like a hairspray. So they spray it and as it comes down, it immediately sticks to itself. And you see it when it comes through here. The top of the railroad cars are still rounded.

Very impressive. It was three days included in the travel, so it was very fast moving — lots of information. Anybody wants to go down there, I think you can get a free trip.

The issue came up again on Wednesday, when Commissioner Ed Barnes voiced annoyance that Mielke had skipped out on a couple of meetings during the previous week. By then, however, the commissioners had forgotten which state Mielke had visited.

Barnes: You’re up in Montana at the coal fields for God’s sake.

Mielke’s trip to Wyoming likely has something to do with that state’s continuing push to develop coal terminals on the Columbia River. The Oregon Department of State Lands last month denied permitting a coal terminal at the Port of Morrow in Boardman, Ore. Wyoming is currently appealing that decision.

Meanwhile, the Washington state Department of Ecology is preparing a draft environmental impact statement about a proposed Gateway Pacific Terminal at Cherry Point. It looks as if Wyoming is attempting to curry favor with Washington state lawmakers and policymakers to move the coal facilities forward, and Mielke was one of the politicians chosen.