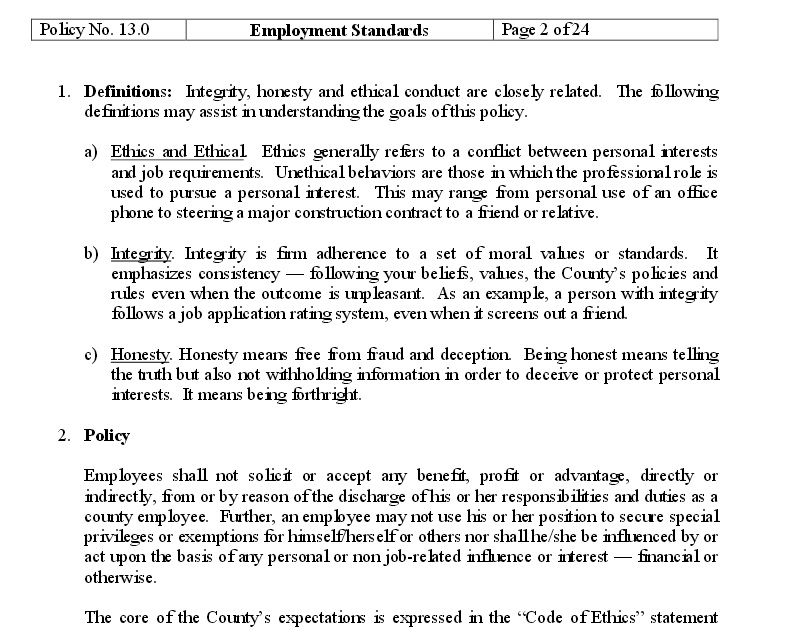 Earlier this week, Clark County commissioners David Madore and Tom Mielke approved an “integrity resolution,” much to the eye-rolling of Commissioner Steve Stuart.

As Erik Hidle reported, commissioners debated the document for two hours on Tuesday, after discussing it at earlier meetings. The 13-page document defines “integrity” as: “Honesty, soundness, trustworthiness to fulfill commitments, truth-loving, worthy of belief or reliance, trustable, believable, forthrightness, good for one’s word, a reliable witness to the truth, worthy of reliance or trust.”

On Tuesday, Big Stu finally said, “Pass it, don’t pass it, it will have no effect. This is a waste of everyone’s time and resources.” See that example given along with the definition of integrity? It’s too good to miss, so I’m going to repeat it: “As an example, a person with integrity follows a job application ratings system, even when it screens out a friend.”