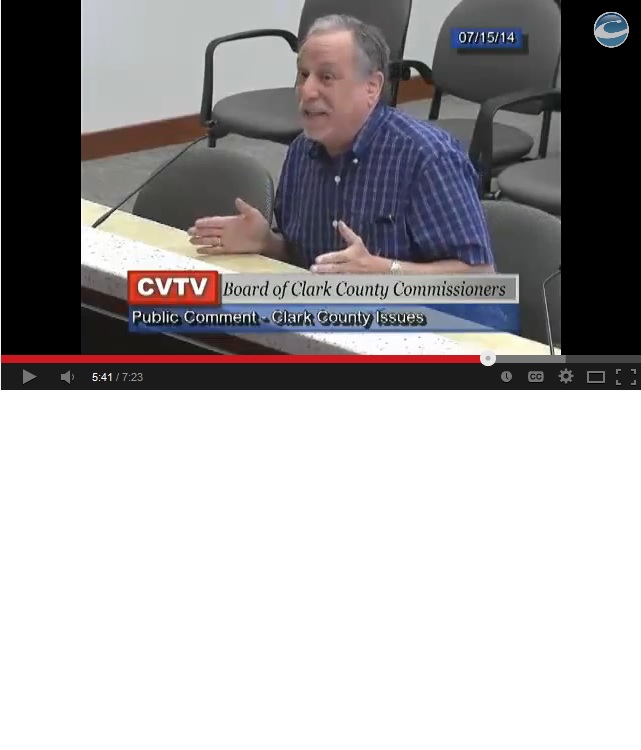 It’s been a rough couple of weeks at public meetings. First there was the Sieg Heil dude, whose Nazi salute set the C-Tran board on edge (yet elicited a smattering of applause among the audience, who were perhaps unaware that nowhere in the tenets of National Socialism is there mention of Bus Rapid Transit). Then at Tuesday’s Board of Clark County Commissioners meeting, a man angry at the commissioners’ inability to set a new policy on fireworks in unincorporated areas despite voter approval last year to do so repeatedly asked why they hadn’t tackled the issue yet.

The discussion became increasingly heated, as the man asked the same question — why haven’t the commissioners set a date to address the county’s fireworks policy? — repeatedly, over and over, often interrupting the commissioners. County attorney Chris Horne tried to smooth things over, but to no avail. The commissioners’ responses were also not suitable. So the man asked again, multiple times, pleading for them to explain their knuckle dragging in terms that even a 5-year-old would understand (all while pronouncing Madore’s name MAY-door).

At a certain point, the commissioners just shut down and start staring at him. That elicits a near apoplectic reaction from the man, who is hellbent on getting answers. Finally, the county’s Senior Policy Analyst Axel Swanson sidles up to the seated man like a bouncer at a bar ready to 86 him. The man finally gets up and returns to his seat, but only after delivering one of the most mind-bending back-and-forth conversations I’ve witnessed between the commissioners and a citizen.

Below are two versions of the exchange. The first is a best-of video; the second is the full version.