The enemy of my enemy … 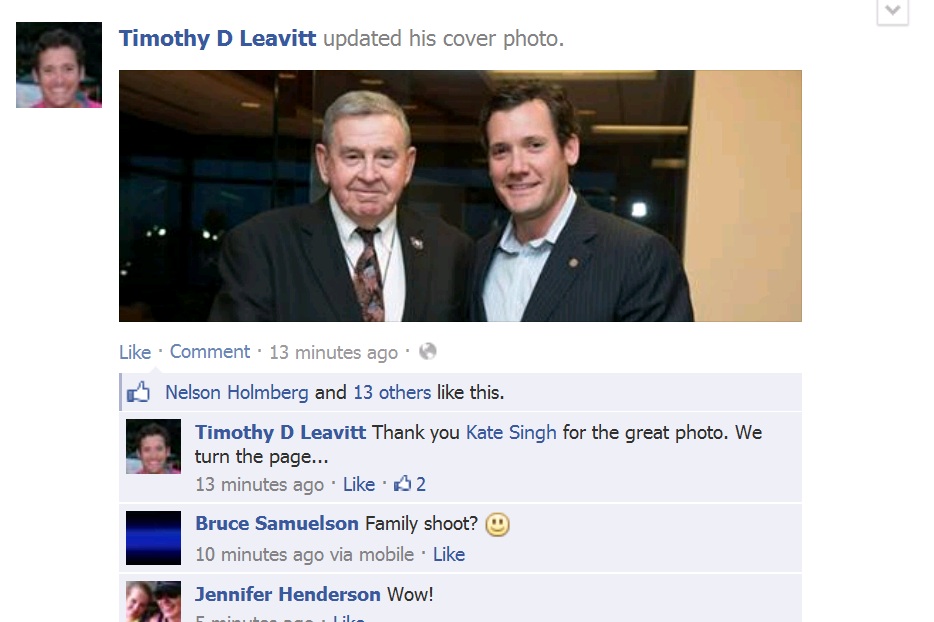 … is my friend. That’s the saying that came to mind when I saw this photo of Vancouver Mayor Tim Leavitt and former Mayor Royce Pollard, who was defeated by Leavitt in 2009.

Pollard, who consistently reminds Leavitt’s buddy Commissioner Steve Stuart he hasn’t always liked him (which, to be fair, counts as praise from Pollard) and who has to be reminded by Commissioner Tom Mielke to not curse during public comments, has appeared to have shifted his disapproving gaze from Leavitt to Mielke and Commissioner David Madore.