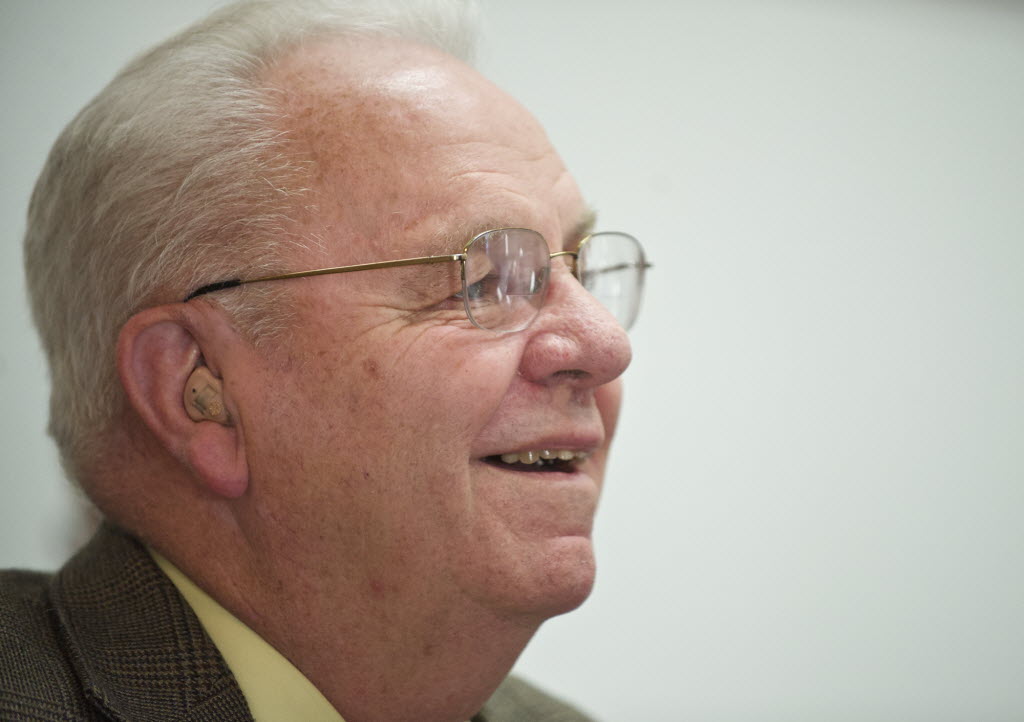 Ed Barnes has never been one to hold back in public comments, particularly when he’s talking about one of his favorite subjects: transportation.

This week’s Southwest Washington Regional Transportation Council meeting saw Barnes in rare form, even for him.

Barnes started by holding up photos that apparently depicted his own damaged car following a recent accident. He then cited crash statistics on and near the Interstate 5 Bridge. (Barnes was, and continues to be, a staunch supporter of the failed Columbia River Crossing project.)

“This is what’s going to happen on the I-5 bridges, and there’s two people to blame for it,” Barnes said. “You can blame Sen. Don Benton, and you can blame (Sen.) Ann Rivers.”

Benton and Rivers, of course, were instrumental in killing the 2013 transportation revenue package that included $450 million for the CRC.

More recent versions of a transportation package have dropped the proposed I-5 Bridge replacement, but haven’t included much for the region in its place.

“The people in this room that are whining about the government not putting any projects for Southwest Washington’s budget, you don’t deserve any,” Barnes said. “You people that should have supported a transportation package didn’t support one.”

Barnes then moved on to Clark County Councilor David Madore, criticizing the county’s past moves to cut off funding to organizations seemingly in response to actions or stances they didn’t agree with.

That’s when county Councilor Tom Mielke tried to jump in.

“Mr. Chair, I think it’s inappropriate to be calling people out like he is,” Mielke said.

Barnes went on a bit longer before wrapping up his rant. But if Mielke took umbrage to Barnes’ tone, Madore didn’t seem to mind it.

“I welcome anyone calling me out individually,” Madore said. “I respect the freedom of speech, and hold myself accountable to the people. I’m not offended whatsoever.”