Confused about what counts as affordable housing? So am I. 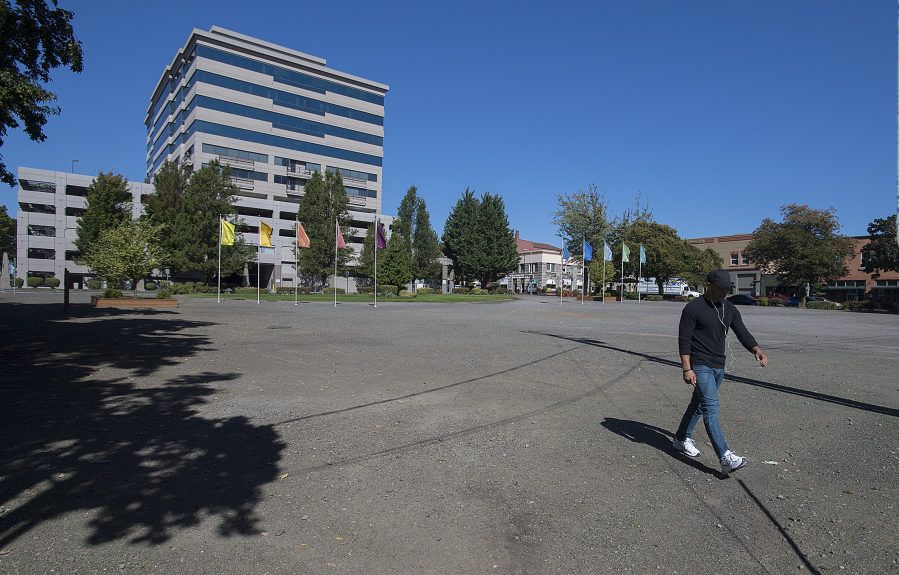 In case you missed it, the Vancouver City Council granted a tax break this week to a planned apartment development on Block 10 because its proposed rents — from $1,496 per month for a studio to $2,578 for a two-bedroom — qualified the project as affordable multifamily housing.

Unsurprisingly, the story raised some eyebrows among readers in the story’s comments and on The Columbian’s Facebook page, who wondered how $2,500 could possibly qualify as affordable.

The council, too, expressed some frustration about how that formula is calculated. It’s complicated, but here’s the gist:

Vancouver’s Multi-Family Tax Exemption Program offers a tax break to housing developers who agree to a certain set of terms. One option gives the developer an eight-year exemption on their property taxes if they can show that at least one fifth of their units are priced so that a household earning up to 100 percent of the area’s median income can afford it.

To count as “affordable,” a unit should cost a family no more than 30 percent of its income. An area’s median income is calculated by the U.S. Department of Housing and Urban Development.

The bigger the family, the higher the median income. Remember that, because it’s going to become important in a second.

HUD groups Vancouver’s income data together with Portland and Hillsboro. According to HUD, the median income for a family of four in the area is $87,900 a year, or $7,325 a month.

I didn’t. I was confused. Not because I didn’t understand the math, but because I didn’t understand why we were using families of four to calculate standards of “affordability,” when we’re mostly talking about studios and one-bedroom apartments here. The proposed 105-unit development on Block 10, for example, is going to be made up of 17 studios, 88 one-bedrooms and just 10 two-bedrooms.

Should we really be aiming to put families of four in those? Is that really our metric of housing affordability?

I reached out to Peggy Sheehan, Vancouver’s community development programs manager, looking for more information about how a developer needs to price its units to qualify for the program.

Turns out, no. It’s not ultimately about how the company sets its rents, Sheehan clarified. It’s about units the company can show it has filled.

From the first day an apartment complex is open, a developer that qualified for the tax exemption needs to show that their building is at least 20 percent full of people paying no more than 30 percent of their income. That’s based on family size, regardless of unit size.

For example, a one-bedroom apartment doesn’t need to be priced at 30 percent of a one-person income, as long as a developer can show that two or even three people live in the apartment. Same goes for a studio.

There are, I’d assume, external limits on how far you can take that. A rental company couldn’t pack six people into a one-bedroom, price it accordingly, and still qualify for the tax exemption. That course of action would price the unit out the market, not to mention earn it a visit from the fire marshal.

But I wanted to clarify my initial reporting. The litmus test for “affordable” housing isn’t $2,197 across the board. It’s $2,197 for a family of four, regardless of whether they live in a studio.