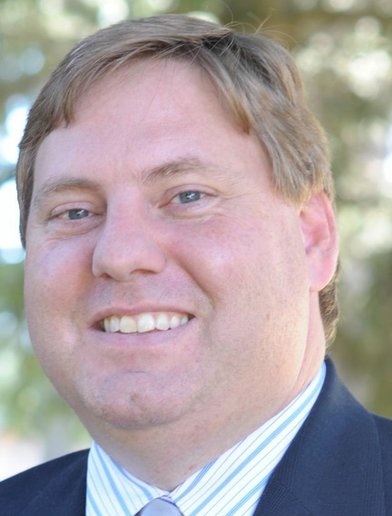 Van Nortwick didn’t outright say he was in favor of commissioners approving a resolution to oppose the CRC, which they did, and he didn’t fully come out against the project either.

What he did say was that he doesn’t support the project unless he sees some more information.

“Until the CRC does an in-depth study on the impact to property values and the impact on revenues for our taxing districts, I do not have sufficient information to support a bridge with a tolling component,” Van Nortwick said. It might look like Van Nortwick is backing into an anti-CRC stance here, but his comments are consistent with his 2010 campaign stance that government projects, such as the CRC, should be required to inform property owners know how the project will affect their values.

To check out the full text of Van Nortwick’s comments to the commissioners, click the link to the right.