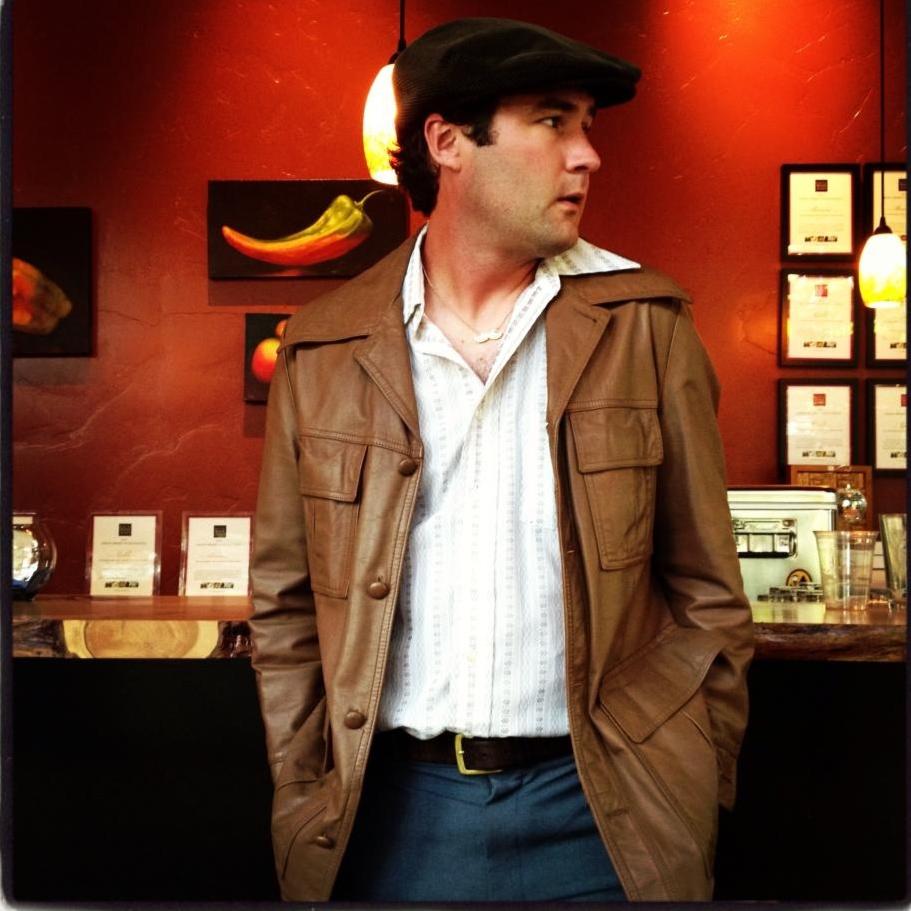 Vancouver City Councilor Bart Hansen posted a photo of himself on Facebook sporting a new look. Comments on his FB page included “Love it!”, “You need to stop watching ‘Boogie Nights'” (with a seemingly mandatory smiley face) and a comparison to James Cagney.

Here in the newsroom, we were reminded of two different actors, or characters played by actors, to be precise. We thought Bart looked like the more reserved relative of the Festrunk brothers, better known as Steve Martin and Dan Aykroyd as “Two Wild and Crazy Guys!”