A Tale of Two Peters 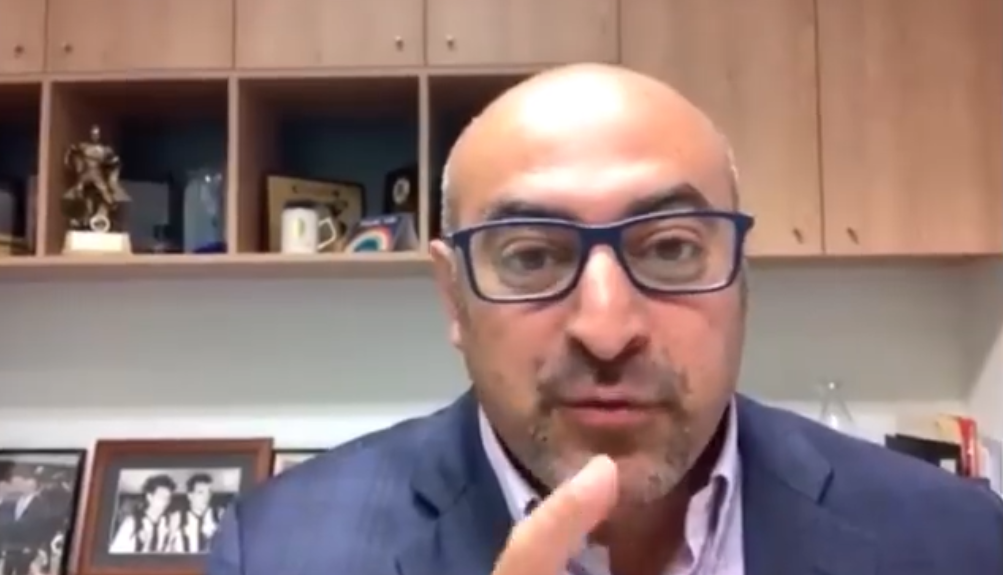 Peter Khalil’s parents emigrated from Egypt to a new country. He earned a law degree, then decided to transition into politics and seek a seat in the House of Representatives.

Sound familiar? It’s not our Peter Khalil, the Democratic, Ivy League-educated mediator in Washington’s 3rd Congressional District who launched a long-shot bid for Congress earlier this year. It’s another Peter Khalil — a member of the Australian House of Representatives and Labour Party. He’s also the first result when you type “Peter Khalil” into Google.

In a show of Peter Khalil solidarity (and, possibly, to tilt the Google algorithm in favor of the homegrown version), the two Peters came together for a video chat. A 30-second clip of the interaction was posted to the local Khalil’s Facebook page on Friday.

In the caption, American Khalil wrote that the full conversation between the two politicians lasted around an hour.

“The conversation was remarkable. Not only do Peter and I share a name and a heritage – we both have Coptic-Christian Egyptian roots, we’re both from immigrant families, we’re both lawyers – but we both face the same political challenges of bridging divides among diverse groups of people,” the local Khalil wrote. “It was a distinct pleasure and privilege to talk with Peter about politics, policy, campaigning, life, and family. I look forward to keeping in touch!”

The down-under Khalil also posted about the exchange on his social media:

“The more Peter Khalils in the House of Reps of the world, the better I say.”

All this to say, The Squad can step aside. It’s time for… the Khalil Kohorts? The Peter Pals? We’ll work on the nickname.