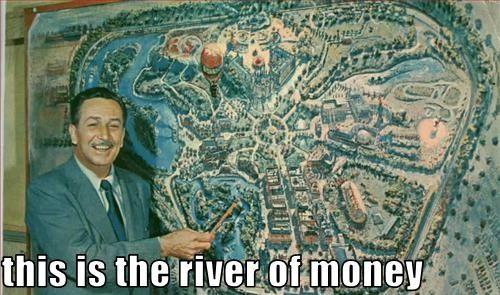 Fallout from the Clyde Ray Spencer case is going to be one of the bigger stories for the county this year. With a $9 million settlement dangling over the county like the sword of Damocles, county commissioners have decided not to shell out, arguing that Detective Sharon Krause was operating outside her role as an employee for the Clark County Sheriff’s Office when she fabricated evidence about Spencer sexually abusing his stepson, son and daughter.

A jury, readers may recall, awarded Spencer the settlement in February. A former Vancouver Police Department officer, Spencer spent 20 years in prison as a result of the conviction.

The settlement comes as a financial blow to the county, which just last year had to take out a loan so it could pay a $10 million settlement to two men who, as a result of a wrongful rape conviction, spent 17 years in prison. Meanwhile, Spencer’s attorney, Kathleen Zellner, has said she’ll file a writ of execution in order to get the county to pay up.

Of course, the county doesn’t have $19.5 million (the total amount of both settlements) simply lying around, and that’s the problem. So this raises the question: If the county has to pay up, how will it generate the scratch to do so? Allow me to suggest a long-dormant plan.

Reintroduce the idea of carving out a large swathe of Clark County to create “River County.” Proposed in the mid-1990s as a sort of bargain-basement secessionist movement, River County would have run from the Columbia River east along 119th Street, south on 212th Avenue and then east along 58th Street to Skamania County.

Ultimately, the state Legislature would have to approve such a plan.

According to Clark County GIS, the “market value property estimate” for that area is roughly $13 billion (the taxable real value is $10.2 billion, for what that’s worth). Now, imagine if the county unloaded that area to create River County. It would, at least momentarily, be flush with cash — more than enough to pay off two settlements. In  fact, the county would have plenty of cash left over for even more wrongful-conviction settlements.

So, my modest proposal: Bring back River County. Where’s noted secessionist David Darby — Clark County’s Sovereign Man, and a top proponent of the River County plan — when the county needs him most?

The one hang-up is the vast majority of the valuation, culled from tax lots, comes from private properties. In any case, even if the county did follow my (admittedly insane) plan, it would undoubtedly lose money in the long run because it would do away with a large tax base.

If the county would like to pay me a consulting fee for this idea, I would gladly take it. Maybe a billion off the top?