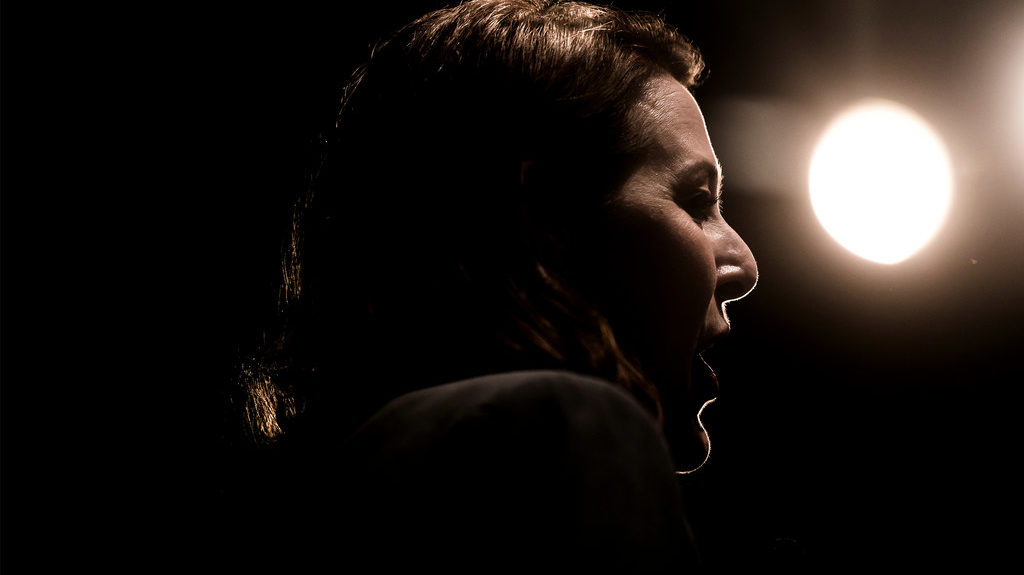 But after Democrat Carolyn Long’s Monday announcement that she’s running for Congress again, it’s safe to say the race for Washington’s 3rd Congressional District is already starting to kick into high gear.

Though the district’s been held as a solid Republican stronghold for a decade, the National Republican Congressional Committee identified it as one of eight vulnerable seats in April. Earlier this year, the Democratic Congressional Campaign Committee came to a similar conclusion, singling out Jaime Herrera Beutler’s formerly very safe seat as one of 33 flippable districts across the country.

All this is to say we should get ready for a big election. Southwest Washington is likely going to draw some attention from national media outlets in 2020. And I’m not clairvoyant (maybe we should ask Marianne Williamson? Seems up her alley) but I’d guess that we’re going to see record-breaking levels of fundraising from the candidates who make it through to the general election.

The Federal Elections Commission requires quarterly financial reports. The last deadline was March 31, 2019. So before this election season really starts to race toward the finish line, let’s take a look at where each candidate started.

There are currently three people in the primaries: Democrats Long and Peter Khalil, and incumbent Republican Herrera Beutler.

Khalil, as a political newcomer who declared his campaign two days after the FEC deadline, started with an empty coffer.

As of March 31, Herrera Beutler — who has said she’s seeking reelection, but not yet formally kicked off her campaign — was sitting on $262,273.

The same day Long formally announced a campaign, her staff sent out a media release declaring that she’d raised over $100,000 in the first six hours of campaigning. She has revived her 2018 pledge to turn down corporate PAC money.

Candidates’ Q2 finance filings are due on July 31. Compared to the first quarter, those should give us a better idea of who’s really picking up momentum.