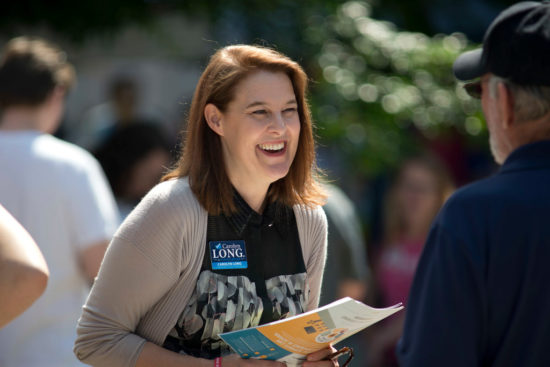 An endorsement for Long, and a climb for Khalil

Carolyn Long, a Democrat running to represent Washington’s 3rd Congressional District, picked up an endorsement from End Citizens United on Tuesday.  End Citizens United, so named for the 2010 Supreme Court decision that protected campaign donations as free speech under the First Amendment, is a political action committee focused on removing corporate money from politics. […] 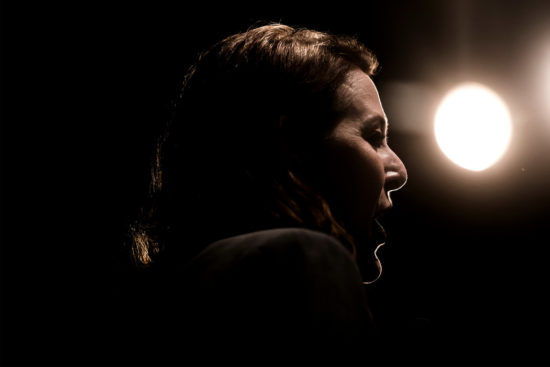 It’s very early days in the congressional race. We have 479 days to go until Nov. 3, 2020.  But after Democrat Carolyn Long’s Monday announcement that she’s running for Congress again, it’s safe to say the race for Washington’s 3rd Congressional District is already starting to kick into high gear. Though the district’s been held […]