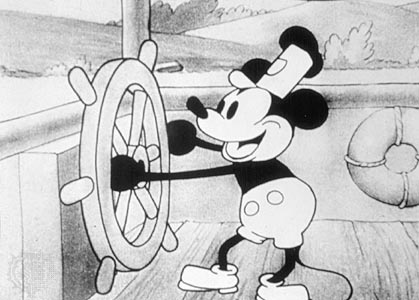 Clark County voters wrote in Mickey Mouse on their ballots more than 70 times in the 2013 general election.

Rather than pick one of the candidates already on the ballot, hundreds of the county’s voters wrote in their own suggestions. While some wrote in the names of living people in Clark County, others appeared to protest a race by suggesting fictional characters, celebrities and even one of our nation’s biggest enemies.

Other notes on Clark County write-ins this election:

Although writing in a funny name or comment might amuse some voters, it creates a headache for election officials. Clark County Elections Supervisor Cathie Garber said it took three staff members a couple days altogether to tally and record write-ins. If the number of write-ins is large enough, officials are required by state law to record them.

“People trying to be humorous … don’t really realize how much time it takes to wade through those, and they aren’t really helpful for the process of electing a person,” Garber said.

The moral of the story: if you can’t stomach either candidate, it saves election officials time if you just leave that race blank.

The list compiled by the county doesn’t include votes in a Ridgefield City Council race for write-in candidate Tim Wilson. He got 477 votes in his unsuccessful bid to unseat Ron Onslow.

Outside of the Ridgefield race, however, it appears some voters continued to take his slogan, “Write in Tim,” to heart. Wilson appeared as a write-in for other races at least 97 times.