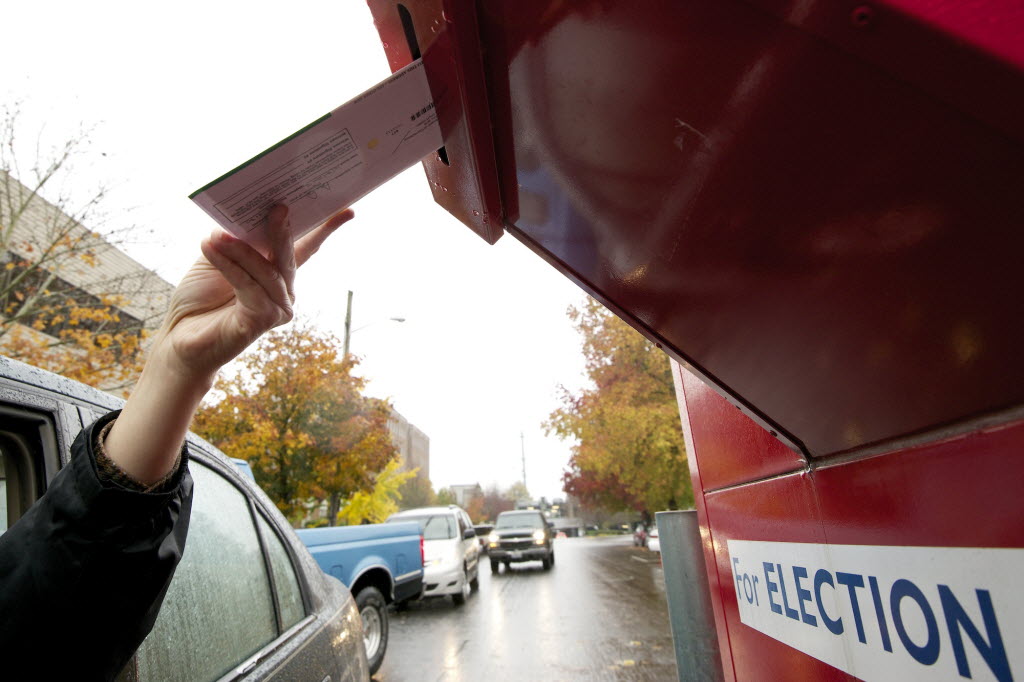 Voters use a drive-up collection box to cast their ballot Nov. 4, 2013 in downtown Vancouver, Wash.

Clark County’s low voter turnout of 37.62 percent in the 2013 general election could have been just a little bit better, if voters paid more attention when they were sending in their ballots.

Although about 93,000 civic-minded residents took the time to cast a ballot in Clark County, more than 900 ballots weren’t counted because voters didn’t follow election rules. Here’s a breakdown of the most common reasons Clark County officials rejected ballots this fall: