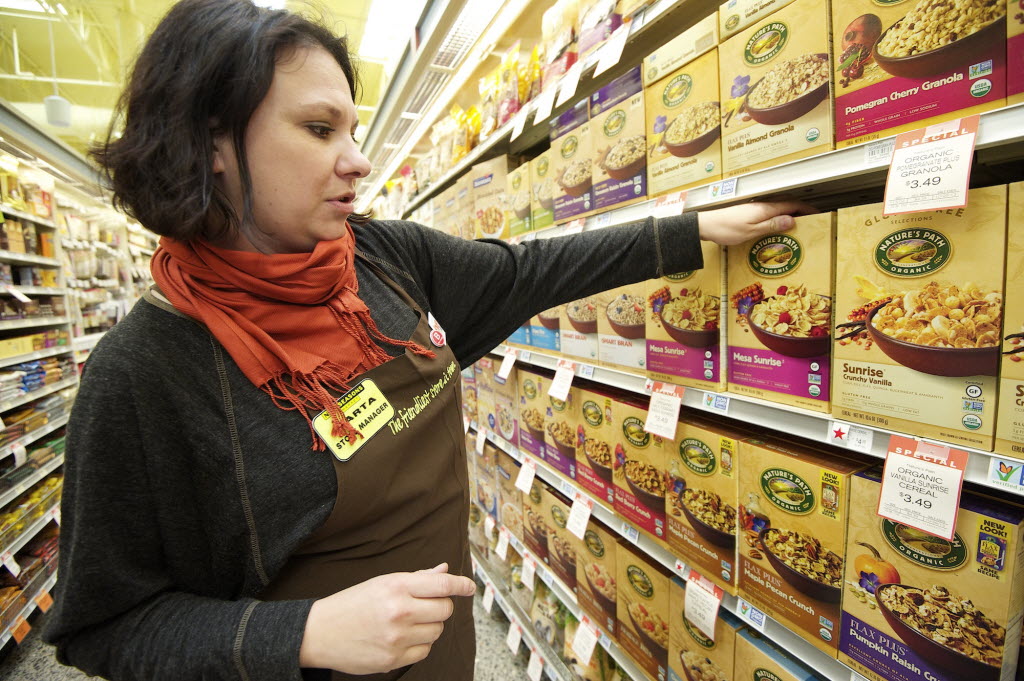 In retrospect, picking an odd-numbered election year to run a food-labeling measure probably wasn’t the best idea, the Yes on 522 campaign said earlier this month. Issuing a post-election statement, the campaign vowed to try to pass a similar law in Washington state in 2016, the next presidential election year.

Initiative 522 would have required labels on many foods made with genetically-modified organisms, or GMOs. The measure failed by a slim margin — 48.9 percent to 51.1 percent.

The campaign in part blamed its defeat on a low voter turnout of 45 percent statewide. Last year, more than 81 percent of Washington voters submitted a ballot in the general election.

“2013 general election turnout is the lowest ever recorded, skewing older and more conservative, and away from younger, more progressive voters driving the (genetically engineered) labeling movement,” Yes on 522 said in the statement. “These ‘off-year’ election results depict how viable a Washington state GMO labeling ballot measure would be in a presidential election cycle with much higher, younger and more progressive voter turnout.”

Also contributing to the measure’s failure, the group said, was the record amount of money spent by opponents to defeat it. The No on 522 campaign spent more than $20 million in Washington state. The no side also nabbed a vast majority of newspaper endorsements throughout Washington state.

“Despite being outspent 3-to-1, we (won about) 49 percent of the vote,” the campaign said. “We will be back in 2016 to challenge and defeat the out-of-state corporations standing in the way of our right to know.”

In Clark County, I-522 did worse than it did statewide. More than 56 percent in Clark County voted against the measure while about 43 percent voted in its favor. Voter turnout in the county during the 2013 general election was 37 percent.