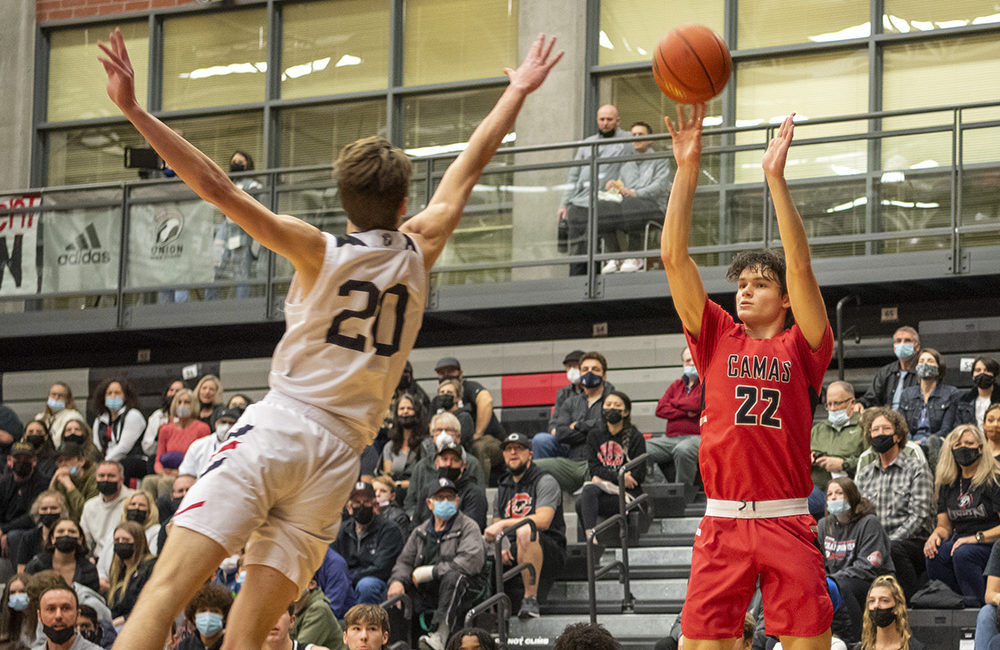 Here are the high school boys basketball scoring leaders for 4A-2B teams in Southwest Washington (Castle Rock to White Salmon). These are through games of Jan. 23. Players on teams with more than two unreported games were omitted from this list, and will be added to subsequent lists once those games are reported. A player must have appeared in at least half of his team’s games to be eligible for this list.

The rest of the scoring leaders are in the images below.