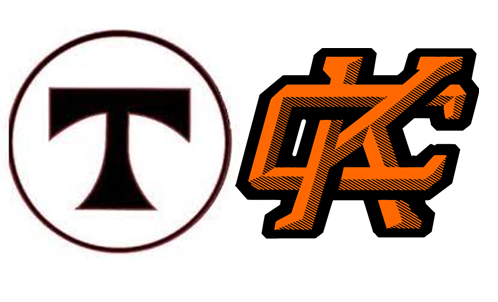 What: 2B state quarterfinal game

Game notes: After winning a Week 10 crossover playoff against Friday Harbor 49-27 to reach state, Justin Filla rushed for 256 yards on 16 carries last week to send the Riverhawks into the quarterfinals. Wyatt Nef added 120 yards rushing as Toledo rushed for 420 yards. Filla’s third touchdown run gave Toledo a 36-35 lead near the end of the fourth quarter. A late interception return for the touchdown gave the Riverhawks their final score. Kalama rolled past Raymond 54-12 in a Week 10 playoff. After earning the No. 1 seed, the Chinooks received a bye to the quarterfinals, meaning they’ll be well-rested. Jackson Esary, the 2B Central South Division offensive player of the year, passed for 221 yards and three touchdowns in the win over Toledo on Oct. 22. Brady O’Neil rushed for 112 yards. Also in the game, Filla rushed for 94 yards, Nef had 82 and Geoffrey Glass ran for 79. But the Riverhawks’ lone touchdown came on a kickoff return.