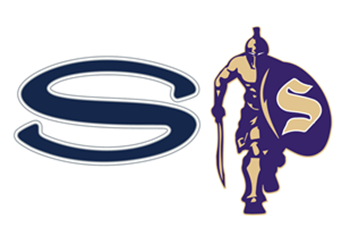 Game notes: Skyview rode its defense into the 4A state playoffs. Since their 27-17 loss to Coeur d’Alene on Sept. 25, the Storm have not allowed an opponent to score more than 17 points in any of their last five games. Last week, Skyview held a Kamiak team that had averaged 44 points a game to just seven. It was a bend-but-don’t-break defense as Kamiak tallied 356 yards. Kamiak actually outgained Skyview 356-291. Gabe Martin carried the load with Jaydin Knapp sidelined with an injury. Martin rushed for 188 yards, giving him 665 on the season.  The Storm have won their last seven Week 10 playoff games. Quarterback Niko Arriola has passed for 1,382 yards and 16 touchdowns, throwing TD passes to Teddy Beaver and Tanner Beaman. Beaver has 37 catches for 481 yards and two touchdowns on the season, and Tanner Beaman has 29 catches for 342 yards and six TDs. Sumner’s lone loss was a 41-14 loss to No. 1 Graham-Kapowsin on Oct. 16. Seven of the Spartans’ other eighth wins were by at least 28 points. Sumner was tied 14-14 with Tahoma last week after one quarter, but then the Spartans scored the next 45 points to put the running clock in motion in the third quarter. The Spartans can run the ball and throw the ball. Eric Buck rushed for 154 yards on 12 carries and four touchdowns. Quarterback Bo Carlson threw three TD passes. The Spartans suffered a loss when RB/LB Peyton Wing got injured in the Graham-Kapowsin game. Wing was the 2020-21 South Puget Sound League MVP. They still have a lot of talented players, including  an Air Force commit in DE Andrew Tillett and an Arizona State commit in DB Tristan Dunn.