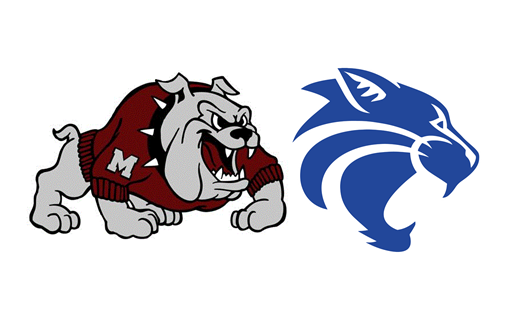 What: 1A District 4 playoff

Game notes: These two teams were slated to meet during Week 5 of the regular season, but the game got scrubbed because of COVID-19 protocols among the La Center program. This is the first playoff meeting between the two programs since 2009, and La Center coach John Lambert doesn’t have a win over the Bulldogs since 2004. The Bulldogs maybe aren’t as powerful as recent Monte teams, but they still present a formidable challenge, particularly for a No. 3 seed in these district playoffs. Senior running back Isaiah Pierce rushed for 255 yards and three touchdowns against Elma. QB Jayden McElravy rushed for 71 yards and two scores as the Bulldogs had trouble passing in wet conditions. La Center QB Darren Cepeda bounced back from a 1-for-7 start to pass for 180 yards and two touchdowns last week against Castle Rock. The senior was the Trico League MVP, passing for 1,256 yards and 16 touchdowns and rushing for 753 yards and 11 touchdowns. Common opponents show how even these two teams are. Both teams beat Cascade Christian (Monte 43-0, La Center 43-10), Columbia-White Salmon (Monte 53-0, La Center 57-0) and Castle Rock (Monte 38-22, La Center 31-14). And both lost to Eatonville (Monte 35-18, La Center 35-13).