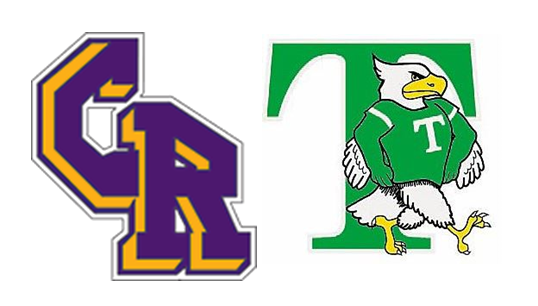 What: 2A District 4 playoff

Game notes: Columbia River has been hammered with injuries all season, yet found a way to advance to the postseason for a ninth consecutive season. However, River is 0-4 in these Week 10 district crossover playoffs since moving to Class 2A. The Rapids have leaned on their defense to pave the way to victory. But River had to employ a third-string quarterback, who is actually a receiver, into the game against Hudson’s Bay last week. The defense is in for a huge challenge from the top-ranked Thunderbirds, whose only two losses were narrow setbacks to Central Catholic and Camas. Payton Hoyt is Tumwater’s leading rusher, but the Thunderbirds can move the ball no matter who they handed it to. And the defense is equally talented.